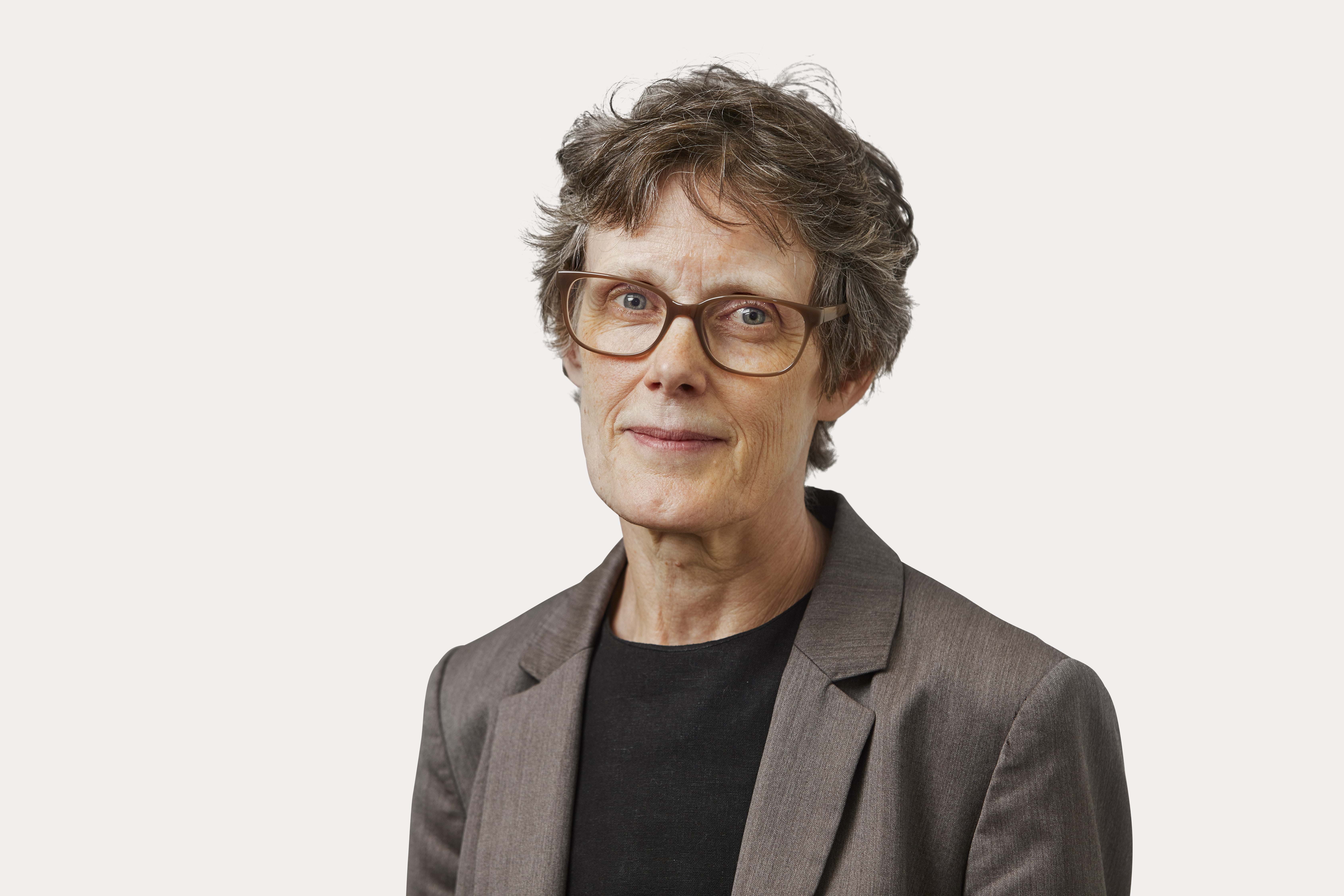 As Equal Pay Practice Lead for Thompsons, Caroline oversees the equal pay teams in all the regions, running on average over 60,000 claims per year. This includes the mass litigation cases in the NHS and local government.

Caroline is still responsible for some cases herself but, on the whole, she now provides specialist support and guidance to the teams.

She has been involved in a number of landmark cases and has pursued appeals on behalf of clients up to and including the Court of Appeal:

Hartley v Northumbria [2009] - Employment Tribunal decision that the job evaluation scheme in the NHS, Agenda for Change, was a valid scheme under the Equal Pay Act and did not discriminate on the ground of sex.

Gutridge v Sodexo [2009] - a decision by the Court of Appeal dealing with time limits that apply to equal pay claims following a TUPE transfer.

Caroline regularly gives talks and lectures on employment law to clients both at events organised by Thompsons and external organisations such as the Institute of Employment Rights.

She writes articles and commentary on employment law matters for Thompsons' own publications including Labour and European Law Review, as well as external publications.

Caroline has been a member of the Industrial Law Society since 2004 and of the Bar since 1982.

Caroline qualified as a barrister in 1982 and then worked in law centres and a specialist representation unit for 23 years specialising in employment and discrimination before joining Thompsons in 2005.

Legal 500: "Thompsons has a strong hold on trade union instructions, delivering strategic employment law advice to Unison, Unite, the GMB and the RMT".