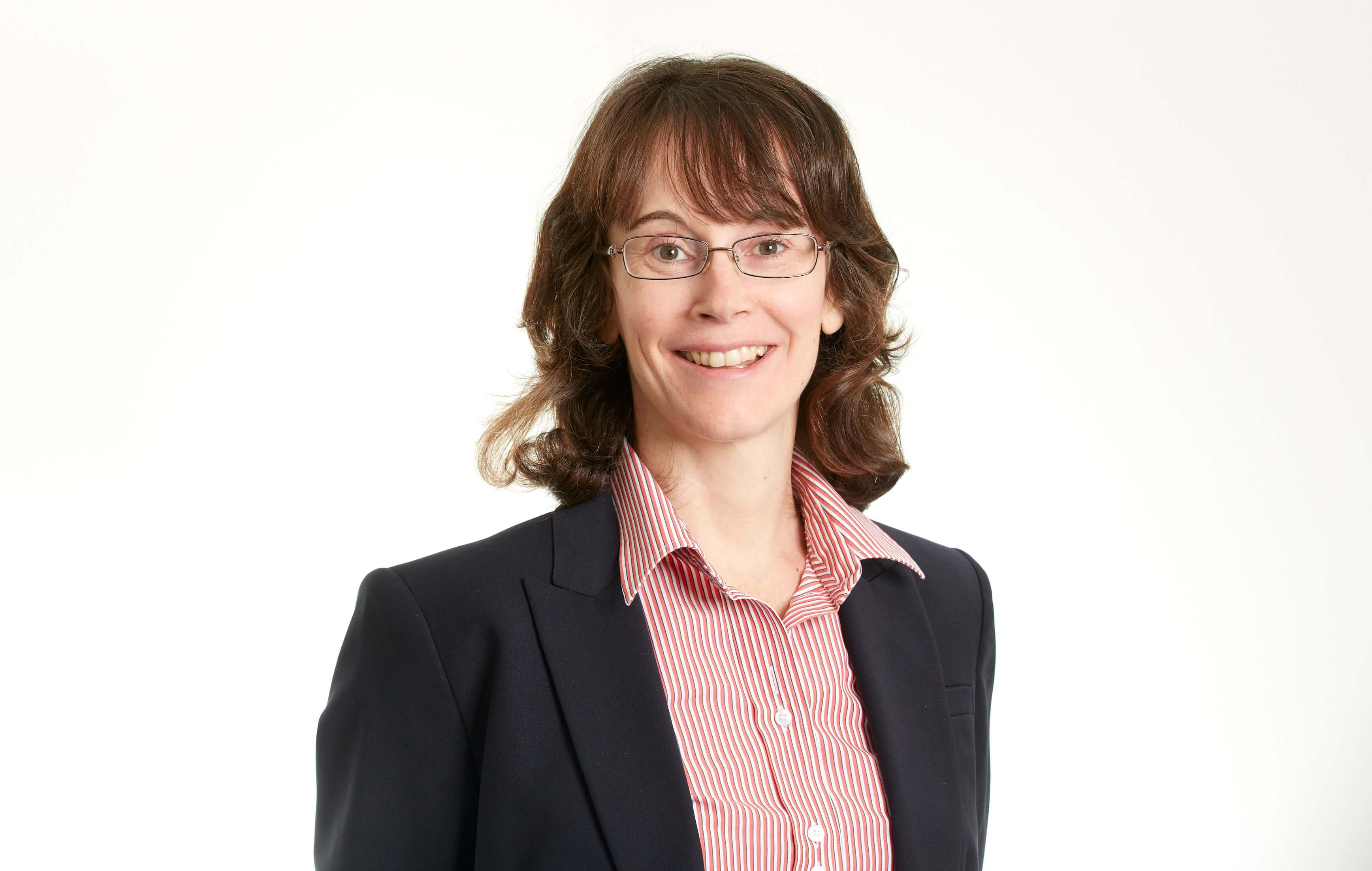 Rachel is a partner and has, since 2012, been a key member of the firm’s specialist Trade Union Law Group (TULG).

Though working out of the Manchester office, since 2002 Rachel works across England and Wales.

She has acted for union members in cases in the employment tribunal, employment appeal tribunal, high court, court of appeal and supreme court, and for unions in Certification Officer and Central Arbitration Committee cases.

The most rewarding thing about working at Thompsons for Rachel, is that Thompsons’ commitment to social justice enables her to use the law strategically, providing highly specialist advice for working people often in cases of strategic importance.

As well as giving talks and seminars for trade unions on employment law and collective issues, Rachel writes commentaries for publications by organisations such as the TUC, as well as Thompsons’ own publications, including the Labour and European Law Review. She has featured on the BBC Newsnight program, speaking about industrial action law.

Rachel is a member of the Industrial Law Society.

I was euphoric when I heard this news yesterday and now know that the long wait to achieve such a judgment was worthwhile. I can’t thank you enough for everything you have done in holding this case together.

(Rachel) your workshop was extremely well received and the evaluation forms are full of positive feedback from the attendees.

I was extremely impressed at all times by your professional competence and I felt extremely safe in your hands.