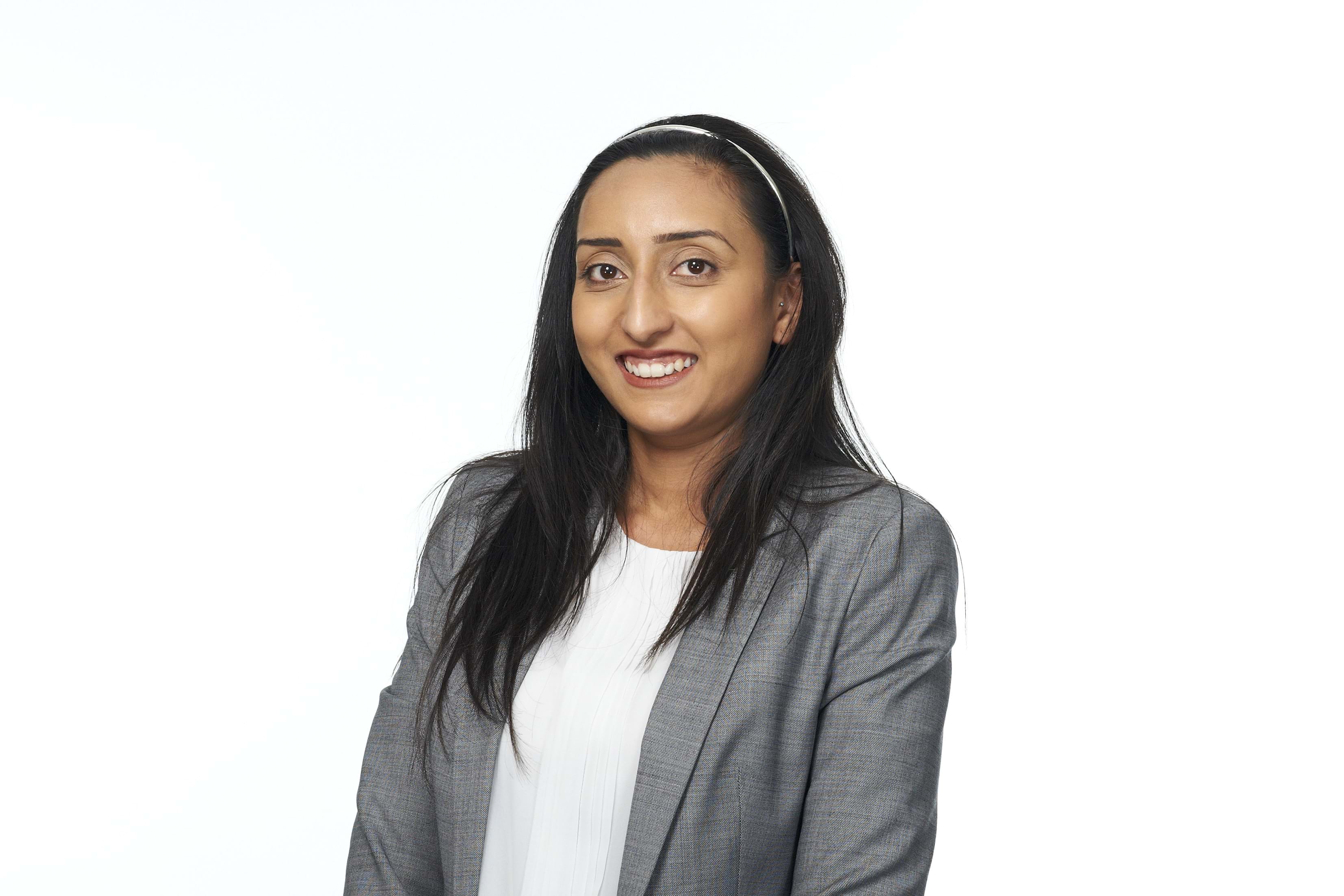 Harjinder Saundh is a key member of the professional misconduct and criminal law team at Thompsons Solicitors’ Newcastle office. Although based in the North East, Harjinder also covers cases in other parts of the country including Yorkshire and Humberside region.

Her cases involve dealing with allegations of misconduct, including dishonesty, lack of competence and cases where a health problem affect a person’s ability to practise. She also represents clients whose fitness to practise is called into question due to a criminal conviction or caution.

Her main responsibilities involve acting for clients at all stages of proceedings which include reviewing the evidence, advising clients on their case, preparing and advising clients on early responses to the regulator and preparing the case for interim and final hearings. Harjinder’s aim is always to provide sound advice to achieve the best and most lenient outcome for her client during what can be a very long and distressing process.

Harjinder enjoys working for a firm that is committed to social justice. She is proud to be part of a dynamic and professional organisiation which represents the interest of working people. In particular she appreciates the fact that her work is different from other solicitors’ firms as all her clients are union members. Through the legal services the firm provides to unions she is able to represent clients who otherwise may not be able to afford the professional help and advice she is able to give them.

When not at work, Harjinder enjoys spending time with her family.

Harjinder Saundh and her team were extremely professional and helpful over the past two years while assisting me with a fitness to practice investigation. She was very responsive to my enquiries and understanding of my emotions during what was a difficult time for me. I am very grateful and would highly recommend.

Harjinder was very informative and helpful. She reassured me and pointed me in the right direction. Harjinder was very professional and knowledgeable and advised me how to respond which resulted in my positive outcome.

Thank you for a very responsive, professional and courteous service. I felt fully supported and listened to, throughout a traumatic and difficult time and have the highest praise for all the individuals I met, particularly Harjinder Saundh and Chris Waymont.

It was good to feel supported. I found it difficult (due to my working situation) to communicate by phone, but we were able to use email which worked very well. Thank you for all your help.

I just wanted to thank you both for taking on my case at short notice and working so hard to help Jonathan Storey achieve such a welcome result today with the TRA. I am extremely grateful for your professionalism and responsiveness. You have been instrumental in achieving today’s outcome.