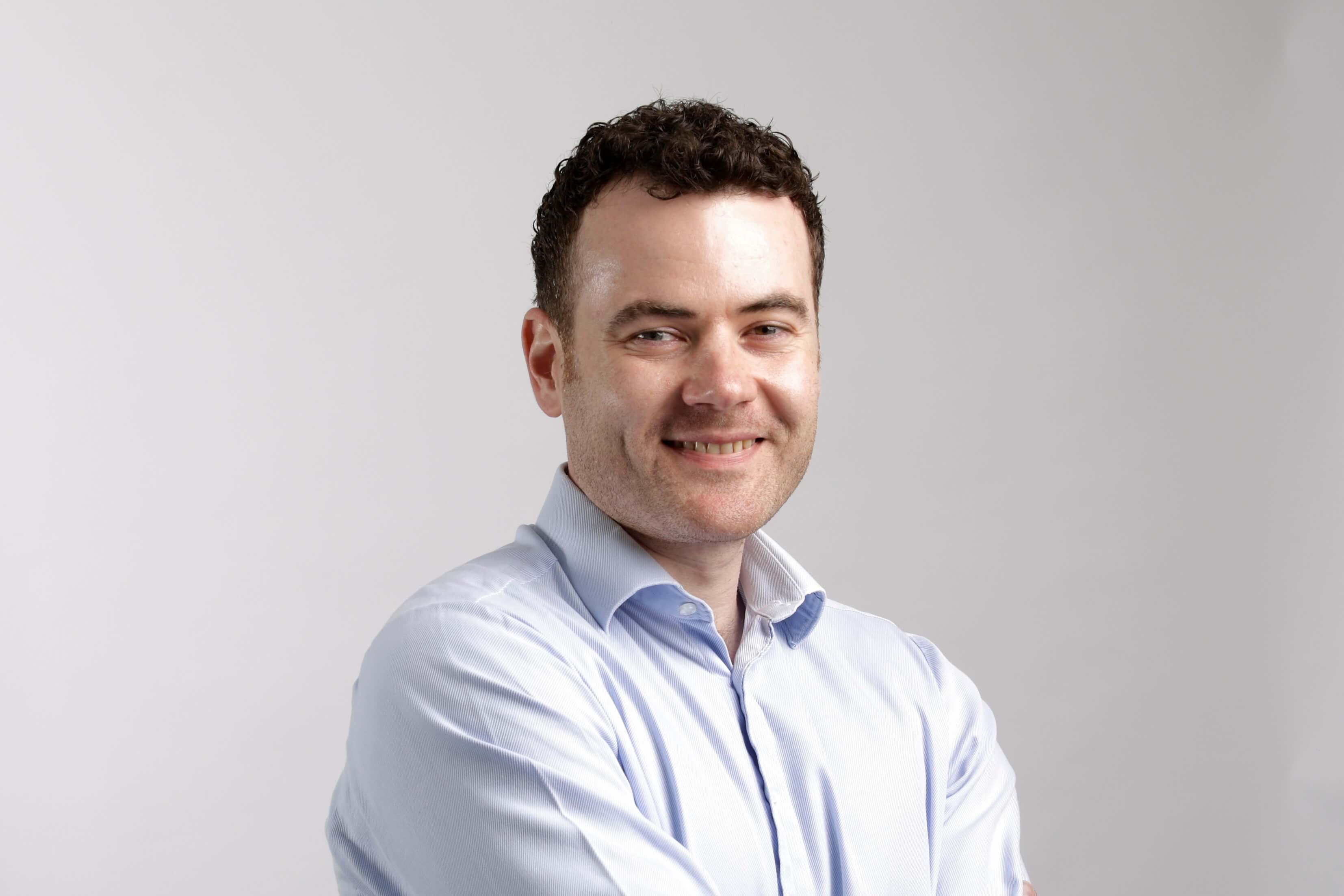 James Lenihan is an employment law solicitor with over 16 years Post-Qualification Experience. Since 2005 James has been at Thompsons but before that he had two years advising and representing clients on the other side of employment disputes - one year in a commercial practice and one year with the Royal College of Nursing.

For 7 years, James worked as a senior employment litigator in the London office of Thompsons before moving to be, for the last seven years, Unit Manager of our Employment Rights teams in Cardiff, Bristol and Plymouth. James was appointed a Member of the firm in 2018.

James is responsible for managing all aspects of the Employment Rights department in Wales and the South West. His role involves overseeing the provision of the employment service, ensuring that it runs smoothly and efficiently and that it meets the high expectations of our trade union clients. James manages a team of lawyers and gets involved in supervision from the point of referral to case conclusion.

James set up and continues to oversee a national telephone advice line service providing early employment advice to our trade union clients enabling them to best support their members to achieve early resolution and avoiding adversarial litigation. James is responsible for overseeing our Settlement Agreement Unit based in Plymouth to ensure it is delivering the best possible service for those who have recently lost their jobs.

Outside of work, James enjoys walking, music, and playing the piano.

James has advised and run cases across all major fields of employment law including individual and multi-party complex and high value cases. A high-profile example of cases James was involved in are the blacklisting litigation involving claims against construction companies who used a secret database to blacklist thousands of workers.

Willis v CB&I (UK) Ltd (2010) – was the first finding by the courts that a trade union blacklisting was being operated by major contractors in the construction industry. James successfully proved that CB&I (UK) Ltd refused to employ Mr Willis a steel erector after consulting an unlawful trade union blacklist (which featured comments that he was a ‘trouble-stirrer, ‘communist’ and ‘ not to touch’). The case was described by Les Bayliss, Unite’s former Assistant General Secretary as a ‘significant milestone’ and Tom Hardacre, Unite’s former National Officer for Construction quoted it as ‘the first successful case against a major construction company’. The Socialist Worker described it as a ‘landmark legal judgment against blacklisting…..which boosts the chances for other blacklisted workers seeking justice in the courts and may open up employers to claims for millions of pounds in damages’.

Ellis v Hampshire Fire and Rescue Service (2010) – Hampshire Fire and Rescue Service were forced to eventually concede after the Employment Tribunal Judge said ‘This is becoming embarrassing. As long as I have been a chairman, I have never seen a witness so comprehensively have their evidence demolished.’ that Ms Ellis had suffered sex discrimination, sexual harassment, victimisation and had been constrictively dismissed

Baigent v Cambridgeshire Fire & Rescue Service (2015) – James ran a constructive unfair dismissal claim for a firefighter of 21 years’ who served as an FBU official after she resigned following a compulsory transfer to another station failed to consider her personal circumstances. The ET ruled that the employer’s actions were ‘irrational and perverse’ and ‘lacking transparency’ after the Cambridgeshire refused to name the decision-maker or the reasons behind the transfer. It was described by Keith Handscombe (FBU Executive Member) as a ‘landmark case’ which had ‘left the collective integrity of Cambridgeshire’s senior management team in tatters’

James is a member of the Industrial Law Society.

“The advice I received during my claim was clear & concise. My Solicitor James Lenihan helped & guided me through the whole process of my claim with patience & understanding.”