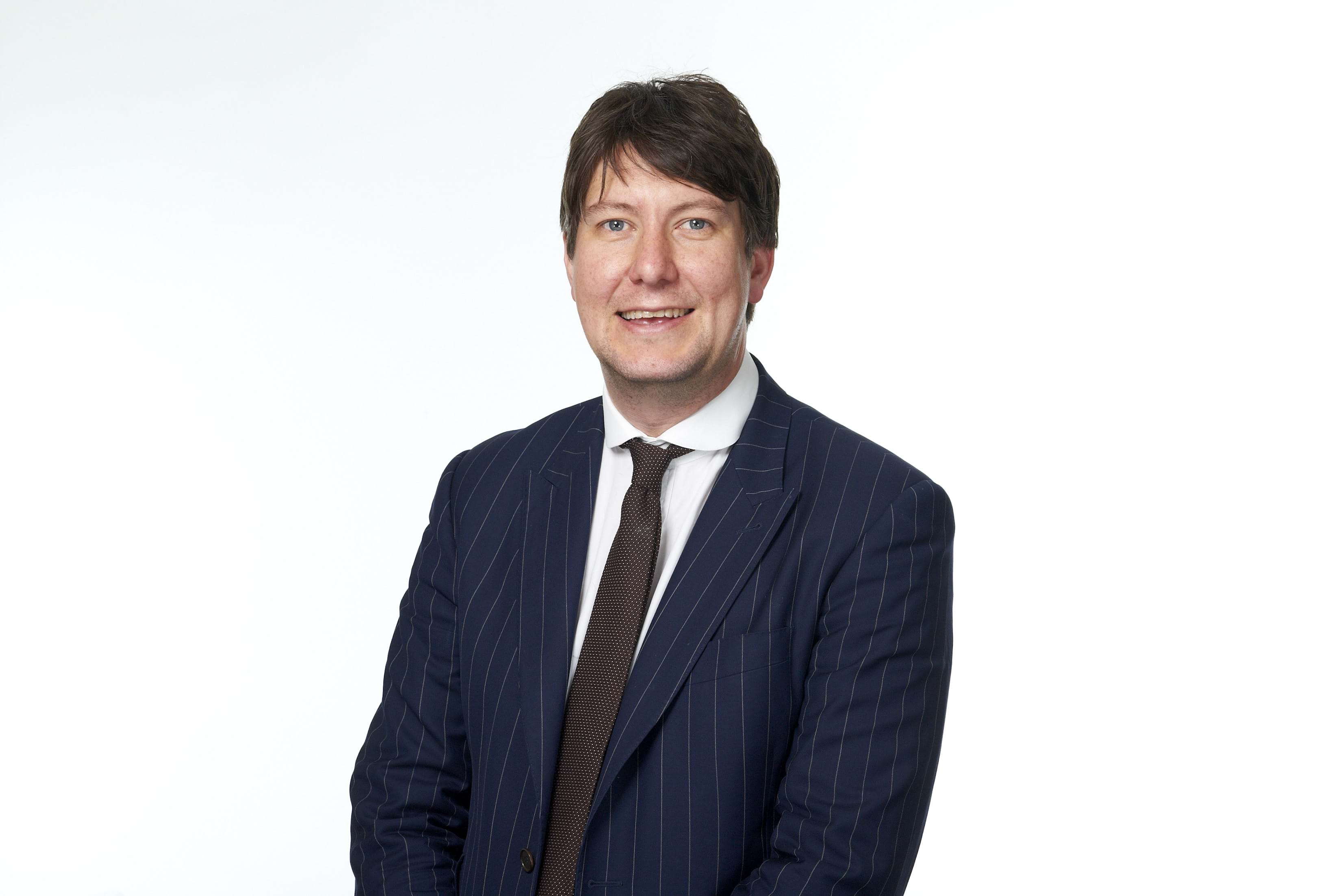 Christian is a member of the professional misconduct and criminal law team, based in Thompsons Solicitors’ Newcastle office, which covers the North East and Cumbria.

Having qualified in 2006, Christian covers three main areas of work. The first is criminal law, which includes providing advice and representation to clients in the police station, the Magistrates Court and the Crown Court, as well as advice in the event of an appeal to the Court of Appeal. Most of the criminal cases he deals with involve allegations of sexual offences, fraud, theft, misconduct in public office, and allegations of physical assault by a professional.

The second area of work is inquest law, which involves providing advice to prison officers at coroners’ inquests following a death in custody.

Finally, he deals with cases involving actions against the police. Such cases typically involve challenges in relation to unlawful arrest or decisions on disclosure of information to employers following an investigation.

Christian’s main aim is to dedicate himself to presenting the best case for his client – either by preparing a detailed defence for trial or presenting mitigating circumstances and obtaining the best possible outcome for a client who accepts any criminal charge. He says that the most rewarding aspect of his job is obtaining a successful outcome.

He particularly enjoys working for Thompsons because of the niche work that they do and the responsibility of seeking to protect a client’s liberty and livelihood. Christian considers that Thompsons' lawyers have more time to devote to their cases than many typical high street firms, which allows them to provide more detailed representation and to take a different legal approach, where appropriate.

When not in work, Christian enjoys spending time with his family and watching sport. He is a keen Middlesbrough fan.

I was delighted with the outcome and I would certainly recommend Thompsons to friends and colleagues. Christian Harbinson was incredibly easy to deal with. Very easy to contact and kept me informed at all times. I was very well represented and advised and cannot think of how the service I received could have been better. I am deeply grateful. I would like to thank you for everything you have done for me in this case and in particular, believing in me when others didn’t.