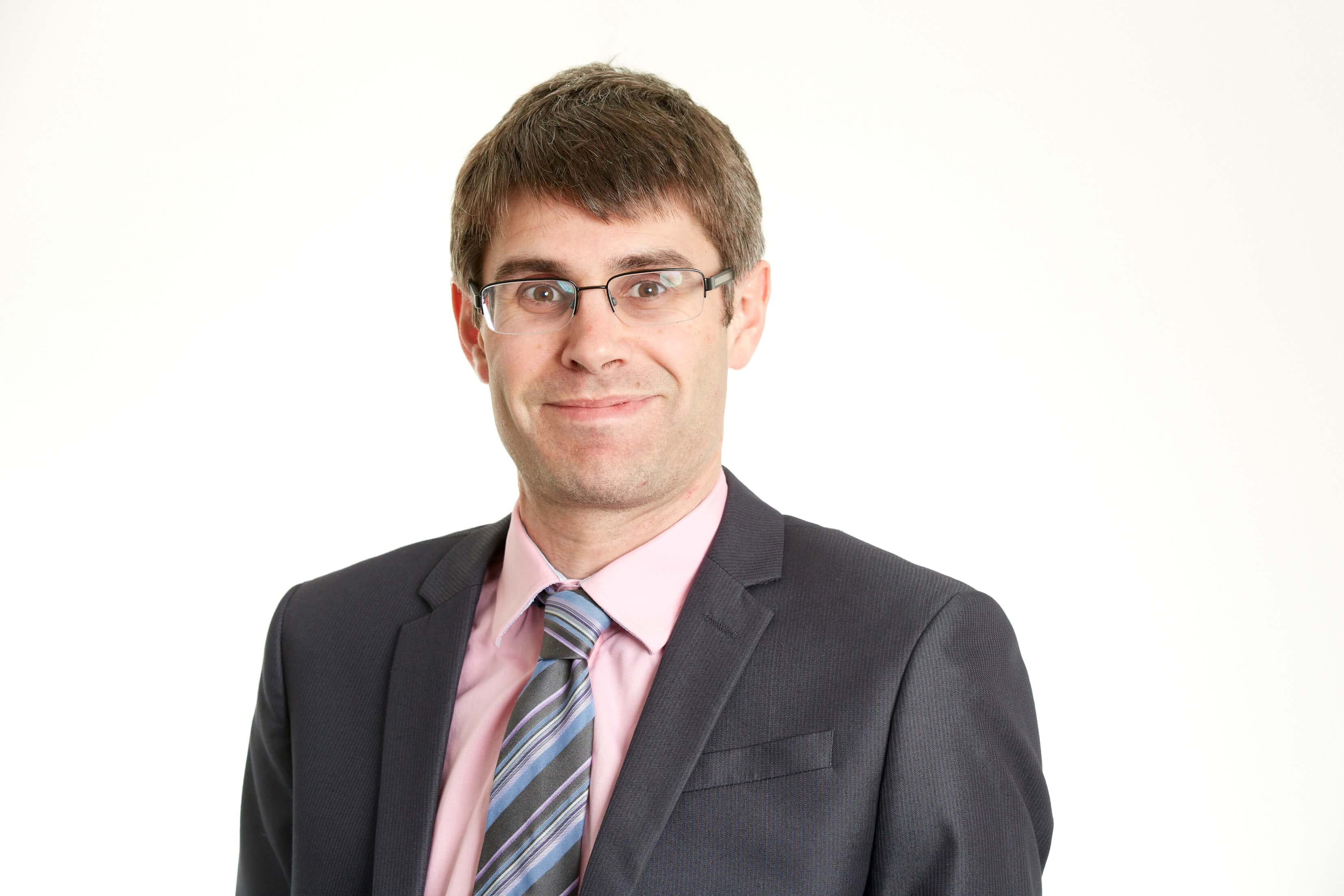 Employment rights specialist Jamie is based from Thompsons Solicitors’ Manchester office and is responsible for cases within the North West region.

Jamie manages a caseload of complex cases, specialising in disability, race and trade union discrimination, as well as cases relating to the Transfer of Undertakings (Protection of Employment) Regulations (TUPE).

In addition, Jamie also supervises the cases of other senior lawyers in the employment matters team.

Beginning his career as a volunteer advice worker at a Citizens Advice Bureau in Sheffield, Jamie joined Thompsons in 2000 and qualified as a solicitor in 2004.

Jamie initially provided telephone advice to union members on non-work matters before transferring to work as an executive in the employment rights department in Manchester in November 2001.

As well as providing training for regional and branch union officials on issues relating to employment law, Jamie writes articles and commentary on employment law matters for Thompsons’ own publications, including the Labour and European Law Review.

Jamie is proud of Thompsons’ commitment to represent working people, never bosses or insurers, and the company’s close links with the trade union movement.

Outside of work, Jamie enjoys cycling.

Thank you for all the work you put into securing today’s judgment. I recall very well how you enjoy getting stuck into cases to right the wrongs where union members are at the hands of exploitive companies. I could also see it in you today.

Outstanding thoroughly professional yet friendly service... Jamie Humphries who dealt with my case was exemplary.

All aspects of my case were handled promptly and professionally. I felt that Mr Humphries had really taken the time to understand the paperwork and he was supportive and approachable giving time to discuss issues often well outside ‘normal’ office hours.