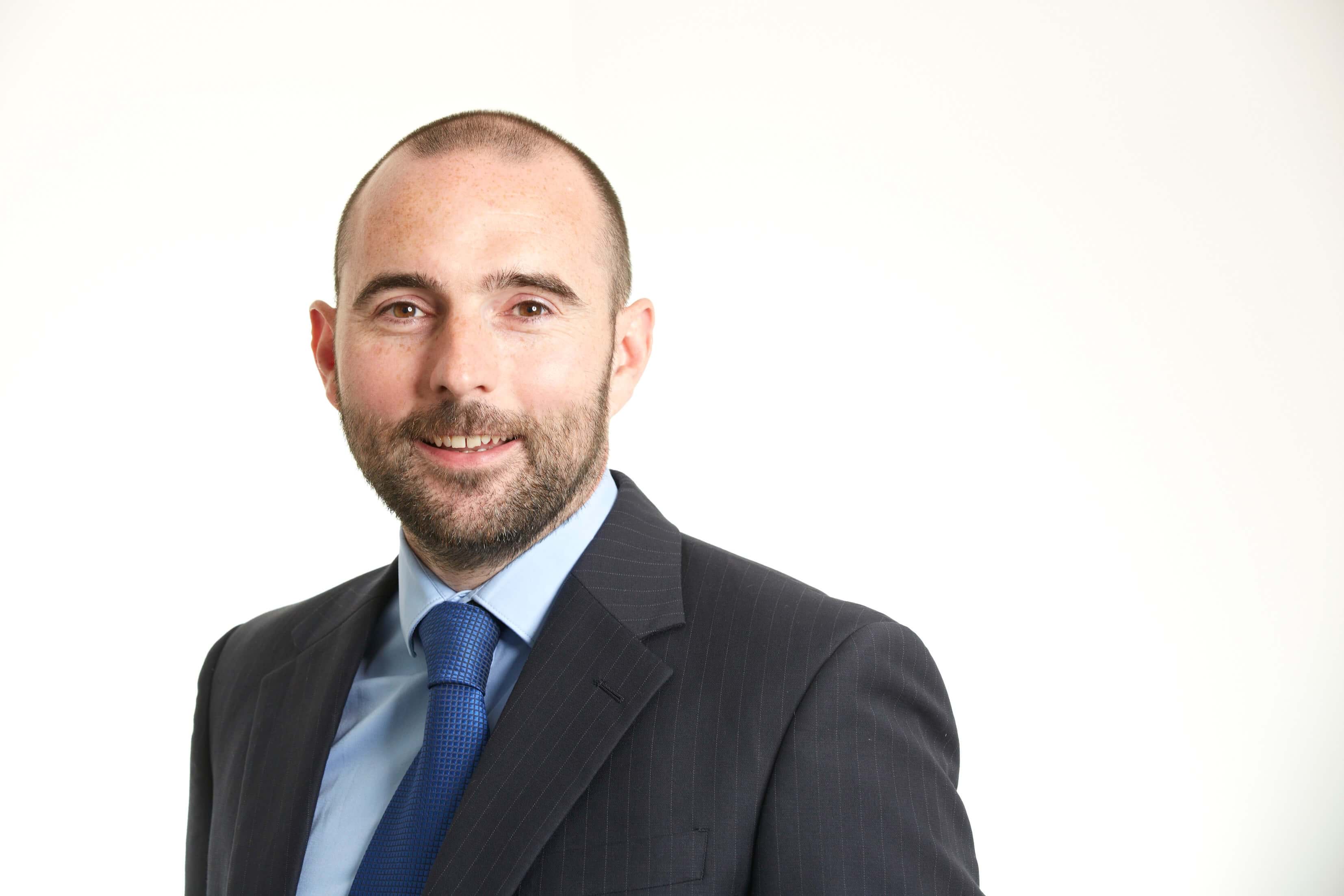 A skilled and experienced advocate for trade union and workers’ rights, Matthew has been with the firm for 15 years, starting off in the Birmingham office and moving to Manchester in 2006. Matthew deals with highly complex, long-running multi-claimant equal pay cases against employers across the country.

Held in high regard by trade union officials and clients, Matthew’s expertise is in demand regularly, particularly in advising on non-discriminatory pay structures and practices, in difficult settlement negotiations and in union sensitive issues.

As well as supporting and deputising for the firm’s regional unit manager, Matthew also supports his personal injury colleagues in working with Unite - to inform members of the legal services available to them and to encourage claimants to come forward.

Matthew regularly gives talks and lectures on employment law, both at events organised by Thompsons and by unions. He writes articles and commentary on employment law matters for Thompsons’ own publications, including Labour and European Law Review.

Thompsons record of defending and furthering the rights and freedoms of workers enables Matthew to get involved in campaigns both domestically and internationally. He enjoys the variety of work at Thompsons, where one day he could be focused on advising an individual trade union member, and the next advising on an issue that could have a significant impact on a large group of members or the union as a whole.

As a keen cyclist, Matthew cycles to and from work each day, and in fundraising rides, including cycling around Cuba for the Cuba Solidarity Campaign and cycling from Maastricht to Ostend with other trade unionists to raise money for the Morning Star newspaper. He’s also captain of his local hockey team, Didsbury Northern.

Matthew has been very professional throughout the process of representing myself and former colleagues with our claims. He has always responded swiftly to any queries and kept us updated on our cases.

Matthew has acted for UNISON in complex, group litigation cases and secured excellent outcomes for our members. From start to finish he showed attention to detail, good communication skills and perseverance.

Thompsons has been handling my equal pay claim for 9 years. There have been times when I’ve felt like giving up, but Matthew encouraged me to carry on.  Initially, I was awarded 50% of what I was owed so I let Matthew know that I would accept it, but he advised me that he thought he’d be able to get a better deal. I trusted him and I’m so glad I did, as he managed to get the council to pay me 95%. I’m so grateful for all the hard work. Thank you so much, Matthew and Thompsons.

Matthew has always been extremely helpful and efficient when dealing with the pressures of a huge multiple equal pay claim. His advice has been invaluable in allowing UNISON to settle a number of significant equal pay claims in the West Midlands.