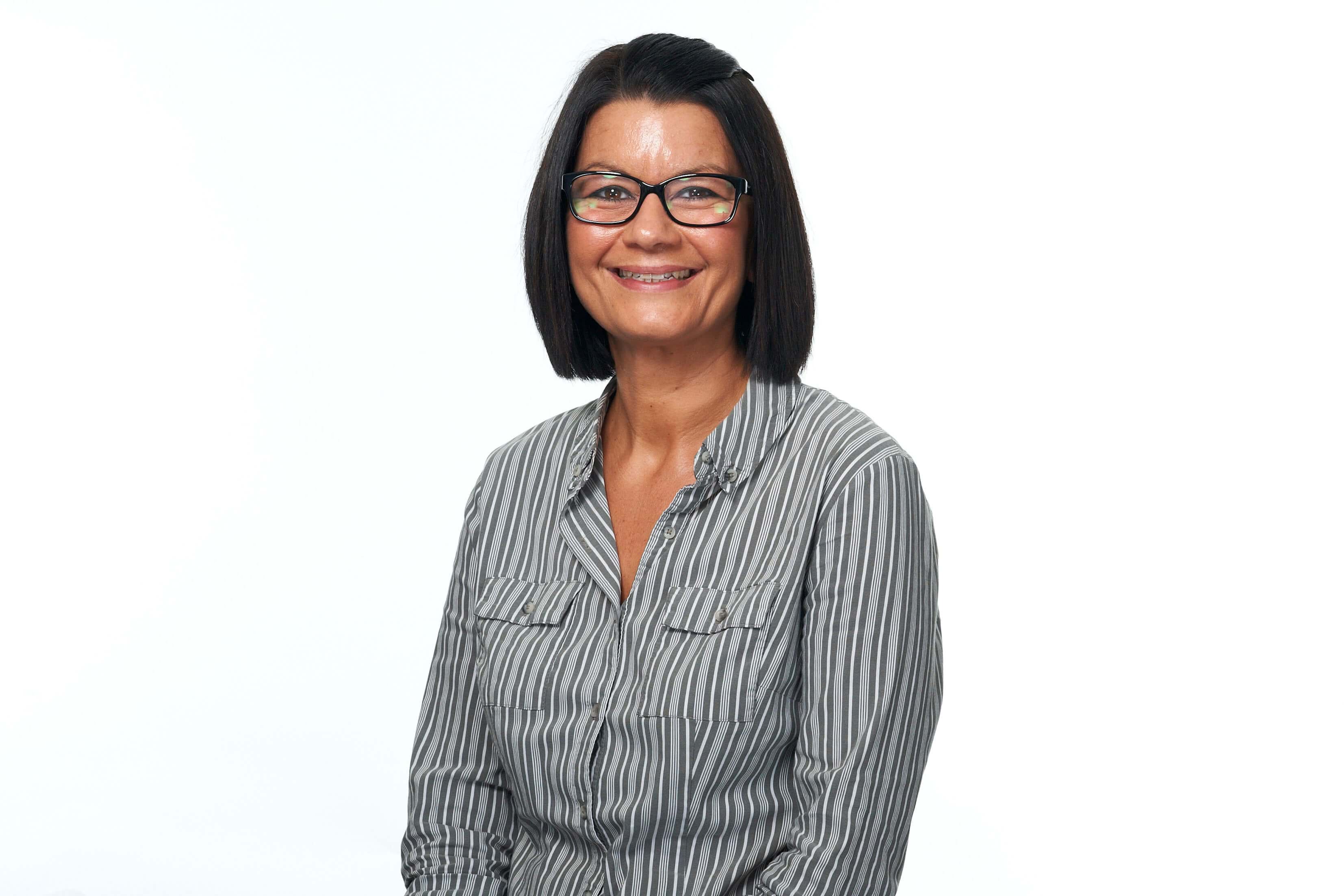 Gill Connelly is a specialist asbestos lawyer, based in Thompsons Solicitors’ office in Newcastle-upon-Tyne, covering Cumbria and the North East.

A chartered legal executive, Gill has over ten years’ experience working solely on asbestos-related disease cases. Some of her clients have contracted the condition through “primary” exposure as a result of working directly with asbestos, or secondary exposure through washing clothes which have come into contact with the material, or close proximity to people who have been exposed to it.

Gill handles a caseload of complex claims, most of which involve a number of defendants and which normally involve compensation in excess of £25,000. Gill has to make clear decisions on breach of duty, the cause of her client’s condition and quantum (the amount of compensation to be claimed). She has to be fully familiar with relevant statutes and common law and often takes cases to the High Court. Given that the majority of her clients are terminally ill, her main aim is to be proactive, progressing claims vigorously to achieve settlement within a claimant’s lifetime.

Gill also uses her skill and knowledge to recover as much compensation as possible for her clients, including damages for pain and suffering, as well as loss of future pension.

She derives considerable satisfaction from settling a claim during a client’s lifetime to give him or her reassurance that dependents and loved ones will be taken care of financially.

Gill started work for Thompsons in July 1987 as a typist/secretary and in the year 2000 she became a paralegal. Between 2000 and 2004 she handled a variety of personal injury claims, including accidents at work, road traffic accidents and disease claims. Since 2004, Gill has specialised in asbestos-related disease cases.

In 2004 she became a member of the Chartered Institute of Legal Executives and in 2006, a Fellow. After 18 years’ fee-earning experience, Gill prides herself on dealing with cases as quickly as possible and having the understanding required to help victims suffering from a devastating terminal illness.

In her spare time Gill likes to read crime stories.

In 2004 Gill became a member of the Chartered Institute of Legal Executives and in 2006, a Fellow.

Gill Connelly and others have, after three years of hard work and diligence, brought a successful conclusion to my late husband's claim.  Without her support and guidance this time would have been even more difficult. Thank you all who were involved.

As a representative of Thompsons, I found Gill Connelly to be extremely efficient, very knowledgeable of the law and who always kept me up to date with every aspect of my case. I have never had to deal with a solicitor before and I couldn't have been in better hands.

Read more from our asbestos team: