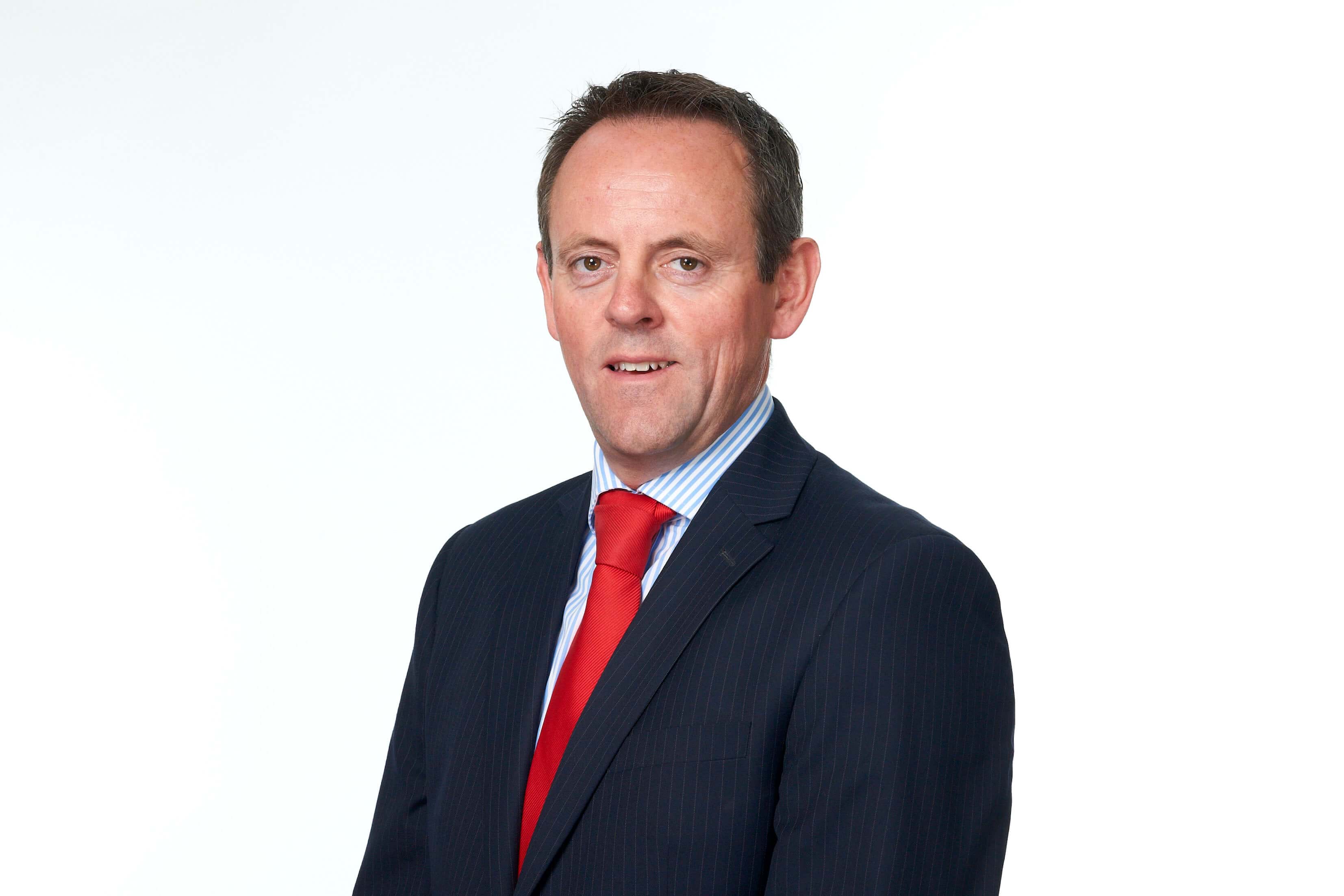 Simon is the national lead lawyer for serious injury claims, and is based in Thompsons’ Leeds office.

After many years’ experience dealing with serious injury claims, particularly those involving spinal injury, head and brain injury and amputation and multiple fractures, Simon is a recognised expert in the field.

He has acted exclusively for injured claimants throughout his long career and has worked for many trade unions. He was also involved in the formation of the Migrant Workers Network for Unite the union.

Simon recognises the importance of early rehabilitation and therapy; his primary objective is to ensure that his clients are provided with therapeutic support and appropriate adaptations and equipment, funded by interim payments. It is only once those measures are in place that he considers final monetary compensation. After that, he makes sure that his clients are provided with long term support in relation to financial investment and contact with appropriate support groups. His largest claim to date resulted in a total gross award of £6.25 million.

Below you will find a small selection of successful serious injury compensation claims which Simon has dealt with.

A former soldier, who was working as a security officer in Iraq, was involved in a road traffic accident which resulted in fractures to his spine and damage to his spinal cord which rendered him tetraplegic.

After Simon issued court proceedings, his client was awarded interim payments totalling £1.25 million. The initial fund was used to set up a programme of care and case management support, and to purchase and adapt a suitable property. This ensured that
Simon’s client could have the equipment that he needed as well as separate accommodation for carers along with a therapy suite with hydrotherapy facilities and adapted vehicles.

Simon eventually settled the claim for the net sum of £5 million.

Child rendered tetraplegic after being struck by car

Simon acted for an 11-year-old boy who was struck by a car whilst crossing the road behind an ice cream van directly outside his home. He suffered a fractured leg and a severe brain injury which rendered him tetraplegic.

After issuing proceedings in the High Court, Simon recovered interim payments of over £1 million to provide fully adapted accommodation for the claimant and his family along with a team of carers, therapists and case managers, and adapted vehicles and specialist IT and other technologies.

Sadly the claimant had a limited life expectancy due to his injuries and the claim was concluded before the court with a final award exceeding £3 million.

Simon’s client was a migrant worker from Poland who had found work on a construction site in London within days of arriving in the UK. He was instructed to move a block of concrete weighing over two tonnes between the floors of a construction site without lifting equipment. The block crushed him causing massive internal injuries to his pelvic area, including a number of spinal fractures and crush fractures to his pelvis and legs. The claim was particularly complicated by language barriers.

His employers at first refused to accept that he worked for them and denied liability throughout. Eventually after issuing court proceedings and a successful prosecution of the company by the Health and Safety Executive, the employer conceded fault and interim payments were secured to provide the claimant with a purpose built new home in Poland and a team of carers and therapists.

The claim was eventually concluded with a final further award of damages being made exceeding £1 million.

Simon is a member and regional co-ordinator for Yorkshire of the Association of Personal Injury Lawyers,a position that he has held for almost a decade, and as a result frequently lectures on health and safety issues and personal injury law. He is also a member of the Law Society Personal Injury Panel.

Simon is also involved with charities including the Spinal Injuries Association and Back Up Trust, and also Headway (the brain injury charity) for whom he acts as treasurer of the local Leeds branch.

Simon is recommended by Chambers and Partners UK (a directory of leading law firms) for claimant personal injury law. It states that:

"Simon Wilson is recognised as a specialist in catastrophic injury claims, with particularly extensive experience in dealing with severe brain injuries. Sources note his "no-nonsense attitude" and also note that "he has a very steady hand on the tiller in getting the cases home."