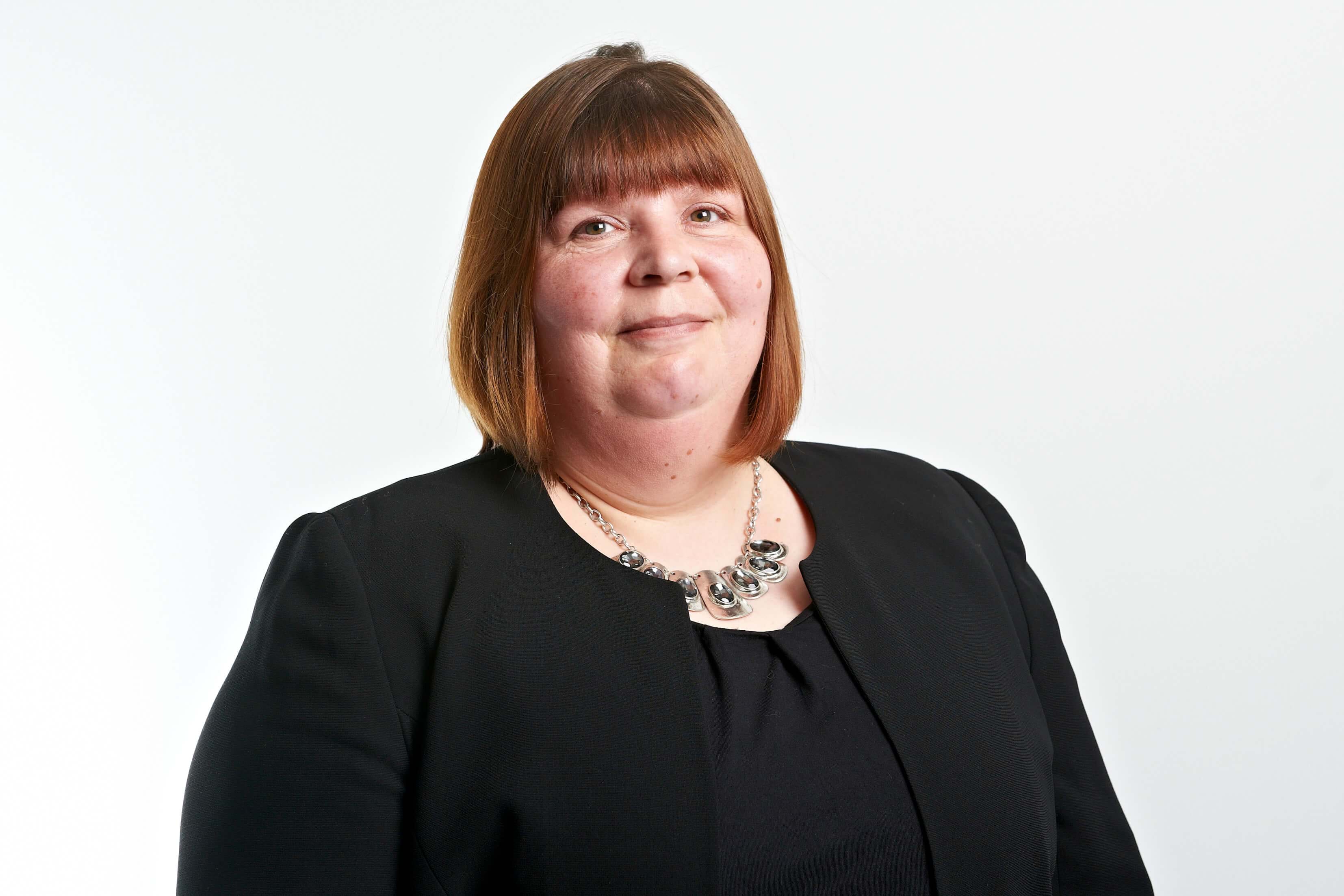 Charlotte is one of two senior supervisors in Thompsons Solicitors’ employment rights team, based in London and covering the city and the East and South West of England.

An extremely experienced and successful employment rights solicitor, Charlotte has specialised in the field since qualifying in 2000 and has run a number of significant cases for trade union members at employment tribunals, some up to the Court of Appeal. Charlotte was a volunteer employment law adviser at the Mary Ward Legal Centre between 2003 and 2005, dealing with a variety of different employment claims.

Charlotte regularly handles all employment law disciplines, including discrimination claims, Transfer of Undertakings (Protection of Employment) Regulations (TUPE) and variation to contracts, many of which are multi-claimant.

Appointed senior supervisor in 2016, Charlotte has taken on responsibility for supervising a team of six lawyers. Charlotte allocates cases and monitors progress, the use of suppliers and financial spend, ensuring that they are completed efficiently and effectively in the best interests of trade union clients.

Charlotte is constantly looking at ways to further improve how her team handles cases to deliver the best possible outcome for trade unions and their members, in line with Thompsons’ ethos, vision and values.

Working at Thompsons gives Charlotte many opportunities in her chosen field, including the satisfaction of ensuring that employment rights are upheld and enforced on behalf of trade unions and their members.

In her spare time, Charlotte volunteers to walk dogs for the RSPCA.

Charlotte is a member of the Employment Lawyers Association.

Thank you again. I know I have said this before but I want to thank you for your very professional and dedicated hard work throughout my case. Though not surprisingly, I did not much like your initial advice … I came to really appreciate the professional standards within which you set our working relationship. Communication was excellent, always sending me anything new straight away, and getting my take on things, though hammering out my statement was an effort, you got it there! All that work paid off in the tribunal. It was also very enjoyable and exciting working with you, Nicola, and our 'team', especially as the tribunal unfolded.

Thank you. Please pass on super thanks to Charlotte for such speedy and useful advice.