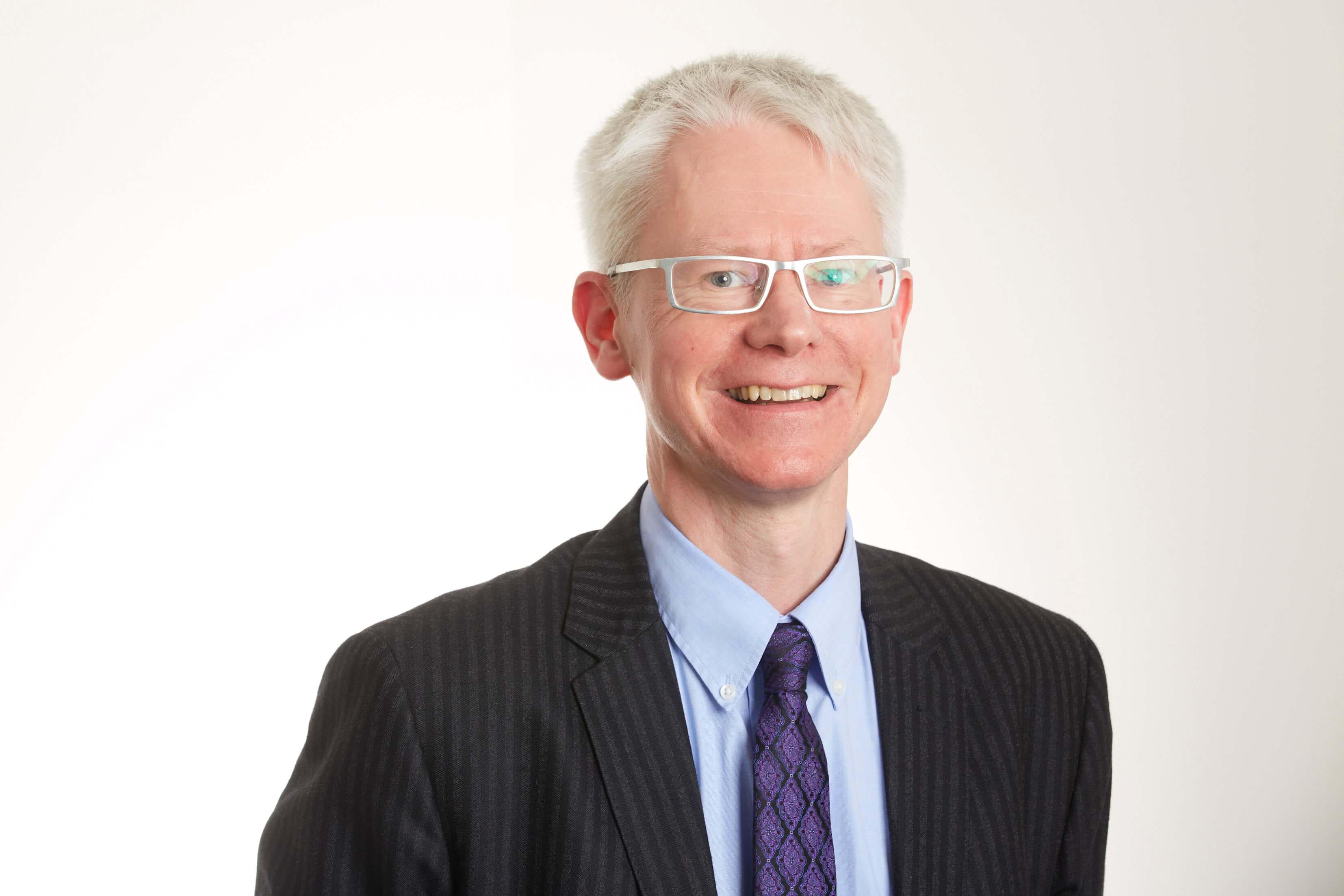 Bernie is also a partner and manages the North West's Employment Rights Unit in their Manchester and Liverpool offices.

For more than 20 years, Bernie has used his skills and expertise valiantly to challenge improper employment practices and take on companies or organisations abusing trade union rights. Bernie has dealt with virtually every type of employment tribunal case, from disability discrimination to unfair dismissal. Clients discriminated against or treated unfairly because of their trade union activities have found in Bernie a supportive and effective champion.

Bernie has considerable experience in dealing with multi-claimant actions, and is frequently called upon to pursue employers who ignore their statutory obligations to consult with the trade unions.

As well as organising, allocating and overseeing all of Thompsons Solicitors’ North West employment tribunal cases, Bernie conducts those that are the most complex and politically significant. These include up to the Court of Appeal and the House of Lords. His powers of analysis and decisive judgement make Bernie a most formidable advocate for Thompsons Solicitors’ trade union clients.

Bernie believes Thompsons Solicitors is the UK’s leading trade union law firm because since its foundation it has championed trade unionists and trade union rights - it has never, and never will, act on behalf of employers.

When he is not defending workers’ rights, Bernie unwinds by cycling.  Cycling over the Atlas Mountains from Marrakesh to Taroudant in Morocco was a great adventure, matched only by a charity ride from London to Paris.  Bernie also used to play table tennis and was twice Cheshire county men’s champion in the 1990s.

The support and advice that Bernie Wentworth of Thompsons Solicitors provided to me throughout my employment tribunal case was immense. Every step of the procedure was truly professional, engaged and highly knowledgeable. An excellent outcome was the result of a first class legal team’s advice.

With the assistance of Thompsons Solicitors and support from the Fire Brigades Union, we began the difficult and lengthy process of applying for reinstatement through the employment tribunal process. Nearly three years after I was initially suspended, following a successful outcome at the employment tribunal, I was reinstated to my position as a firefighter with all loss of earnings and pension rights reinstated.  Thompsons Solicitors were excellent at every stage of the process; their professionalism and support was fundamental in our victory. Bernie Wentworth, in particular, deserves praise for not only his professionalism and supportive attitude, but also for taking the time to apprise me of every single tiny detail every step of the way.