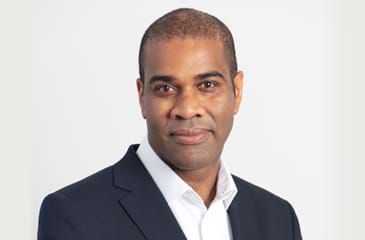 Roger is a senior supervisor in Thompsons Solicitors' employment rights team, covering London, the East and South East of England, based in the firm's London office.

Apart from running his own caseload, Roger is responsible for the day-to-day case management of the work of his employment rights team. Dedicated to furthering the rights of workers and trade unions, Roger ensures that his team is effective and efficient, delivering the best possible outcome in good time.

With the teams handling around 500 employment law cases each year, Roger has built up an excellent relationship with the trade unions. Specialising in discrimination work and collective issues, Roger advises the unions on all aspects of employment law. Roger has primary responsibility for Unite's employment rights issues and has been involved in several landmark cases, including to the Court of Appeal.

Roger lectures at trade union events and writes articles and commentary on employment law issues for external publications. Internally, he writes for Thompsons' publications such as the Labour and European Law Review.

Roger reinforces at every step Thompsons' ethos of representing the interests of those who are most disadvantaged. Thompsons is unlike other firms, in that it only acts for individual workers and trade unions to protect and broaden rights, rather than act for corporate clients wanting to restrict rights.

Roger likes to spend his spare time with his children and enjoys sport, music and reading.

Roger is a member of the Employment Law Association.

I agree it was definitely worthwhile taking up the case and, Roger, thanks for the fantastic work you've put in and the support you have given to Kevin throughout. We may not have won, but it has sent a strong message to the company that we will always support our elected representatives, and that's important.