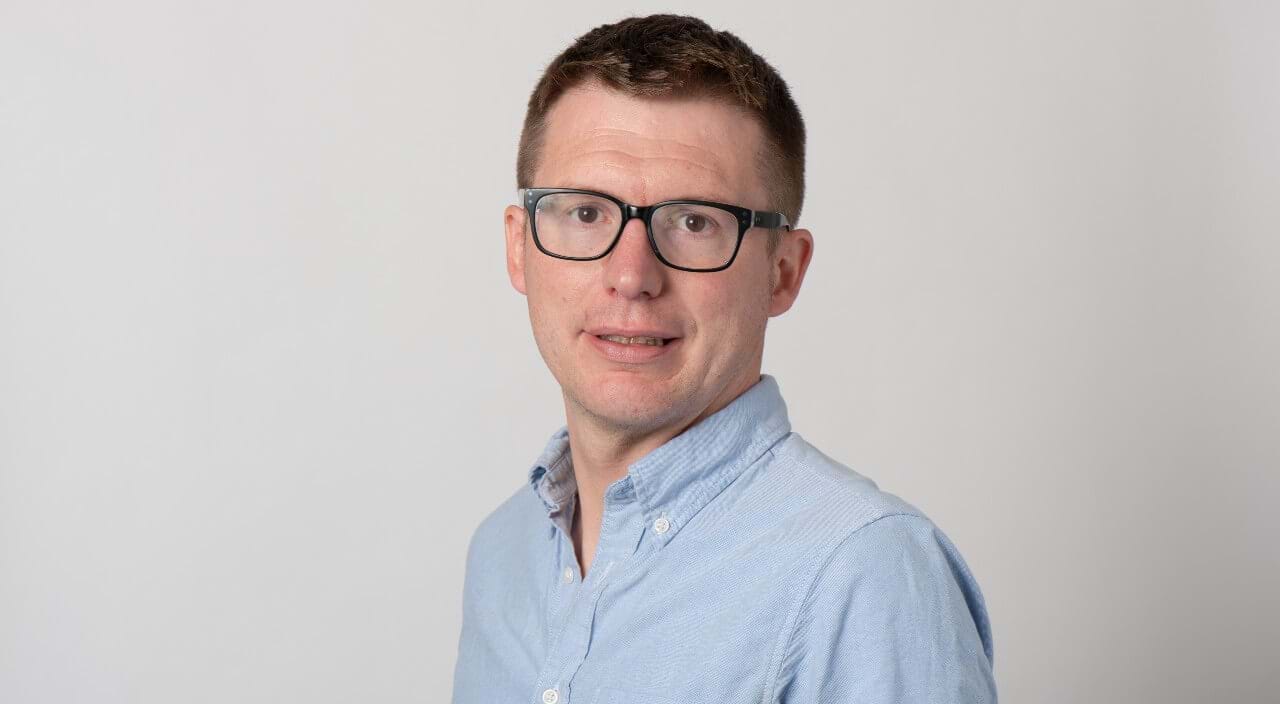 Neil Todd is a member (partner) at Thompsons Solicitors and is nationally recognised as a leading expert in trade union law. Over the last five years he has represented a number of the country’s largest trade unions in a variety of high-profile cases.

Based in Manchester, but covering the whole of England and Wales, Neil is a senior member of Thompsons’ Trade Union Law Group (TULG).

He has represented trade unions and their members in litigation at employment tribunals, the Central Arbitration Committee, the High Court, the Court of Appeal and the European Court of Human Rights.

Neil regularly writes and lectures on employment rights for both Thompsons Solicitors and external organisations such as the Institute of Employment Rights.

He is proud to be part of Thompsons Solicitors: “Thompsons is driven by a strong commitment to achieving social justice and advancing the rights of working people. It differs from other law firms because this principle is at its core and decisions which are taken are done so with that ethos in mind.”

Away from the office Neil is a keen runner and cyclist. He is a “long –suffering” Newcastle United fan and a member of the Labour Party. He has two young daughters “who keep me busy on all fronts.”

Neil is a member of the Law Society panel and the Institute of Employment Rights.

The resolution of this complex case once again demonstrates that without effective trade unions, workers cannot fight back against injustices at work and win. I would like to thank Neil Todd and Thompsons who have again shown that they stand shoulder to shoulder with the trade union movement.

Neil Todd shines when advising on industrial action injunctions and really pulls out all of the stops to get his union clients the right results – he is phenomenal in this field. He is one of the leading lights in the UK on trade unions and industrial action.