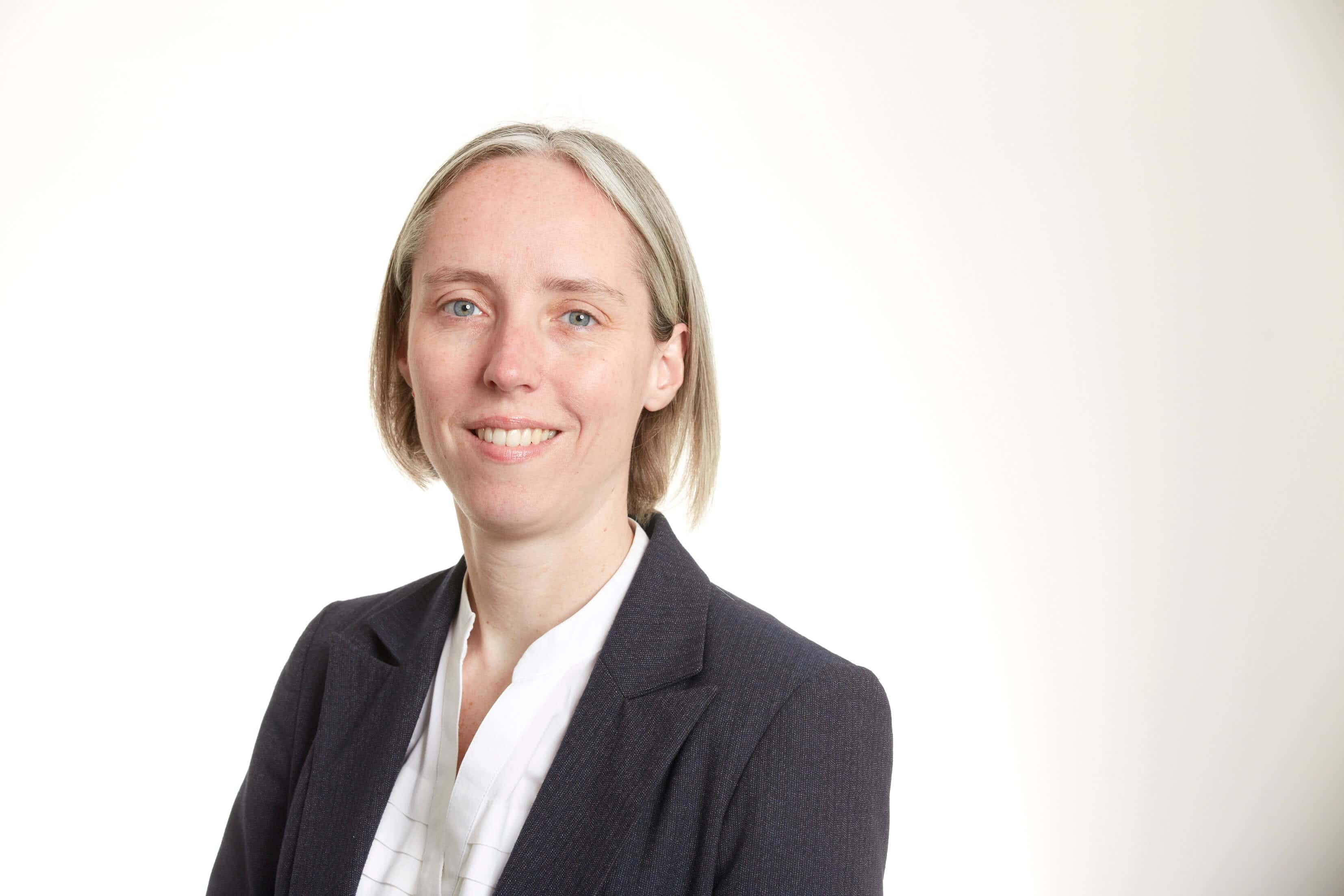 Helen Templeton is an experienced asbestos disease lawyer based in Thompsons Solicitors’ Liverpool office and covering the north west of England.

She points out that Thompsons gives her the opportunity to help people who really need it and secure justice for workers - and in the case of fatalities – their families.

Away from work Helen has held a season ticket with Everton Football Club for over 25 years attending games both home and away. She also enjoys travelling.

Former welder Ronald Smith from the Wirral in Merseyside received a provisional settlement after being diagnosed with asbestosis, a lung condition caused by exposure to asbestos. Under the agreement, he can reopen his claim if his condition deteriorates or he develops mesothelioma, a fatal asbestos-related disease.

Mr Smith was exposed to asbestos while working for a shipbuilding company as a welder for 37 years.  He started as an apprentice in 1955, when he was just 16 years old, and worked at the same firm until he was made redundant in 1992. Throughout this employment, Mr Smith was regularly exposed to asbestos as he worked near laggers, who applied asbestos insulation to ships. The employers had issued no warnings about the damage the material could cause.*

Unite member Edgar Holland, was exposed to asbestos for more than 20 years while working as a journeyman and patternmaker in Manchester.

He was diagnosed with asbestosis and diffuse pleural thickening and Helen has secured a provisional settlement, so that he can reopen the case if his condition worsens, or if he develops mesothelioma.**

*Mr Smith’s daughter Joanne said: “Thompsons was truly excellent. We were always informed every step of the way and each process was explained in a way we could understand, not in complicated legal jargon. I can’t recommend them enough.”

**Mr Holland said: “Please accept my sincere thanks, for your continued effort, on my behalf, in the pursuance, and completion of my claim relating to asbestosis compensation, from employment with ‘Henry Wallwork’ iron funders, Manchester. The claim against the insurance company for Henry Wallwork achieved a satisfactory conclusion, for which I am most grateful”