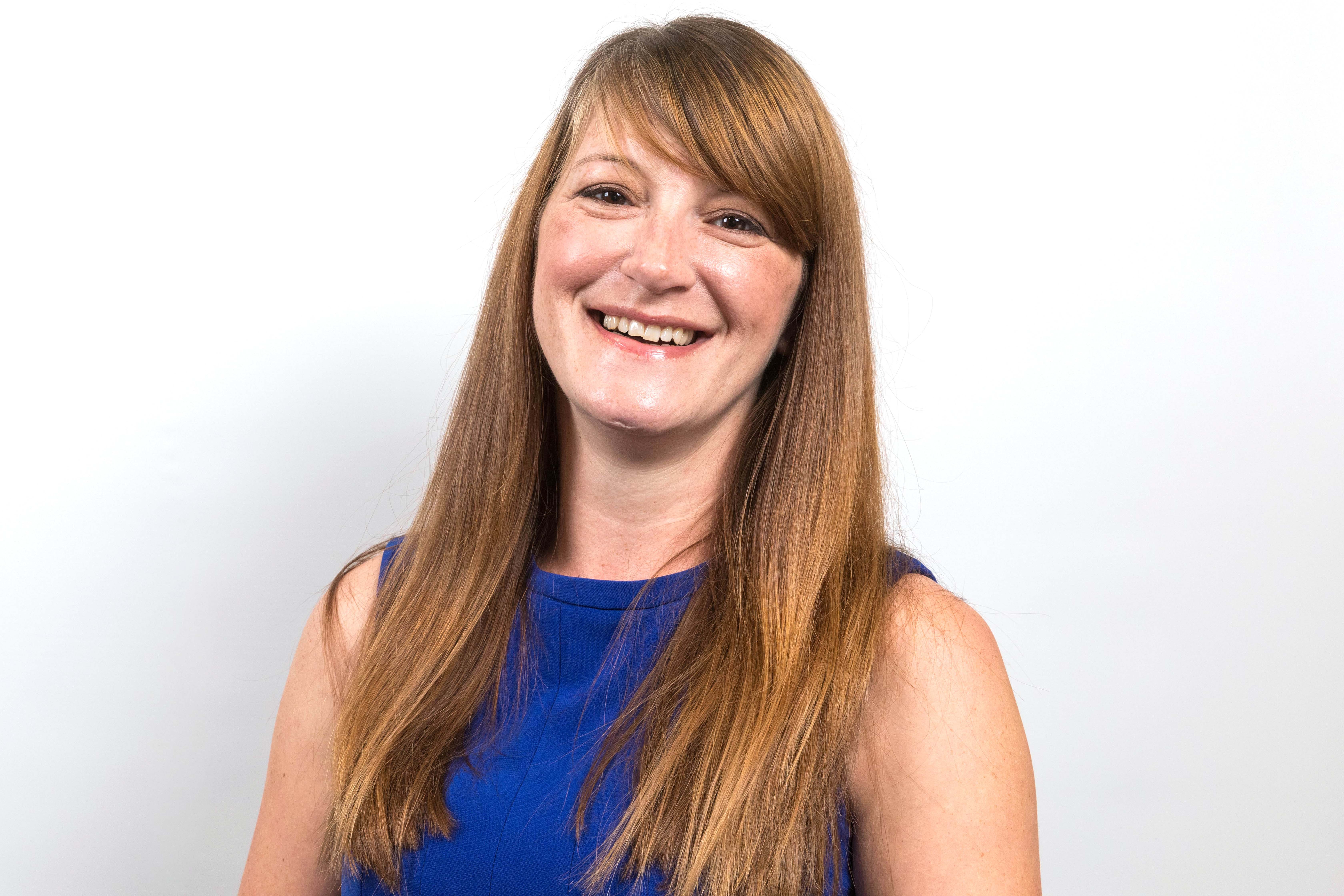 Charlotte Barnett is a key member of the asbestos disease team and also takes cases involving accidents on the road and at work on behalf of clients from all over Yorkshire and Humberside.

Based at Thompsons Solicitors’ Leeds office, Charlotte specialises in representing clients who have suffered injury through no fault of their own.  Charlotte also advises clients with pleural plaques, a disease of the lung associated with exposure to asbestos.

Charlotte has worked as an executive at Thompsons for ten years, having worked previously as a legal secretary for nine years.

As part of her work, Charlotte liaises with clients explaining the legal position in relation to pleural plaques cases. She also successfully runs a number of accident claims, including road traffic accidents, slips, trips and accidents at work. These are a mixture of claims involving defendants who admit liability and others who deny it and cases which are settled through negotiation with the other party and those which require court proceedings.

Charlotte finds that the most rewarding part of her job is securing successful settlements for her clients.

Charlotte secured compensation for Grantley James, who was knocked from his bicycle suffering a fracture to his elbow which required surgery. Mr James was left with minor ongoing symptoms and it was predicted that further surgery would be required.

A pedestrian who was hit by a car on a zebra crossing in a busy town centre received almost £4,000 in compensation after she was represented by Charlotte. The 26-year-old was walking home from work when a car ploughed into her as she used a zebra crossing.

The lady was thrown over the bonnet and hit her head on the road when she landed. She was knocked out, badly cut and bruised, sustaining a black eye.

Since the accident the IT consultant has suffered from backache and neck ache but the biggest impact has been psychological. She now suffers from nightmares and flashbacks and is very nervous crossing the road, choosing instead to use subways wherever she can.

After the accident she instructed Thompsons Solicitors to pursue a claim for compensation. Thompsons was successful in settling the claim out of court after the driver admitted liability.

A woman from Deeside received £4,200 in compensation after she was injured in a road accident while driving home from her mother’s house. Mrs J, 30, was in the left hand passenger seat when another car pulled out of a road and collided into the right hand side of the vehicle in which she was travelling.

Following the accident Mrs J developed neck pain and stiffness, together with pain to the right shoulder and upper back. The pain meant she could no longer go to the gym, do basic housework or even get a decent night’s sleep.

Grantley said: “Thompsons has been very good. Although my case took a long time to settle, I’m glad it was settled properly rather than quickly. I’ve been really pleased with the way my case has been handled. The accident has taken the gloss off my retirement but luckily my settlement will have a positive effect on me and my family’s future.”

Mrs J said: “I knew it wasn’t right that I had to pay expensive medical bills and rely on others to do my housework when the accident wasn’t my fault. Thompsons handled my claim quickly and professionally and I’m really happy with how it all worked out.”