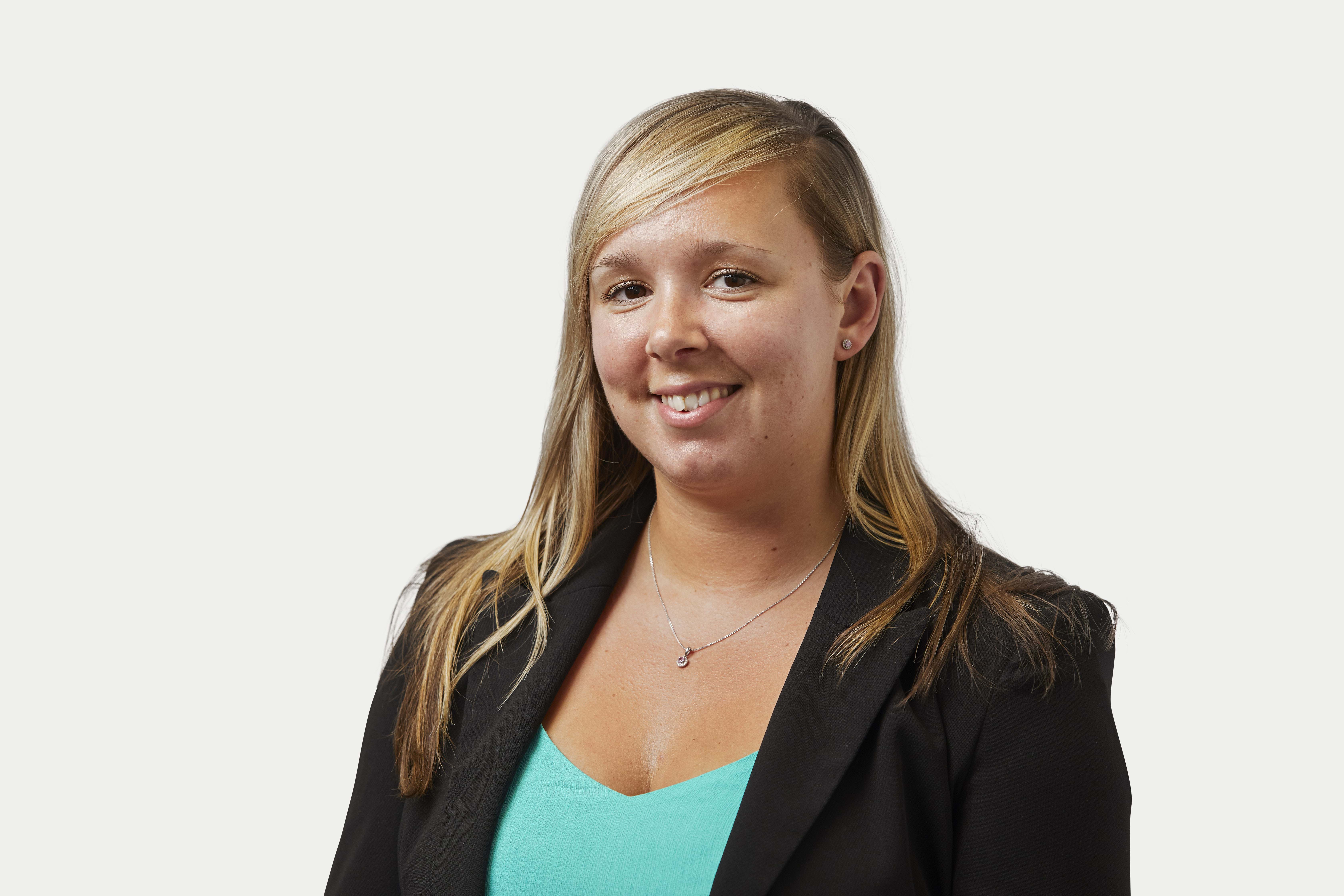 A key member of Thompsons Solicitors’ clinical negligence team, Gemma Mitten is based at Condor House in Central London, and takes cases from all over the capital and south east England.

Gemma has more than a decade of experience dealing with clinical negligence claims, as well as handling personal injury cases arising from road accidents.

The clinical negligence claims resulted from orthopaedic injuries, surgical errors and pressure sores, which develop in bed-ridden patients in the absence of proper care. Other cases involved medical deficiencies during and immediately after birth.

Gemma conducts and manages a full caseload of medical negligence claims in line with the visions and values of Thompsons Solicitors, which only represents the injured party and never those who may be responsible for the injuries or their insurance companies.

Gemma focuses on ensuring the claims are progressed as quickly as possible, and ensures the client’s damages are maximised.

Above all, Gemma values Thompsons Solicitors’ insistence on putting the client first and its strong links with the labour and trade union movement.

Away from work, Gemma is a keen gym-goer and enjoys musical theatre.

Medical negligence claim: Gemma represented a bus driver, who was undergoing an arthroscopy to his knee when the scalpel broke into his leg. It turned into a much larger ‘rescue’ operation. The client needed another procedure to complete the initial arthroscopy and suffered extensive pain and suffering in the interim, leaving him unable to work. Gemma recovered approximately £30,000.

Medical negligence claim: Gemma secured damages of around £7,500 for the estate of a patient who had been suffering from a pressure sore. The deceased suffered abysmal care on the part of a care home, including the failure to notice and treat the sore, which was eventually identified as grade 3. Gemma had to fight hard for the client’s family, because the care home initially failed to respond.