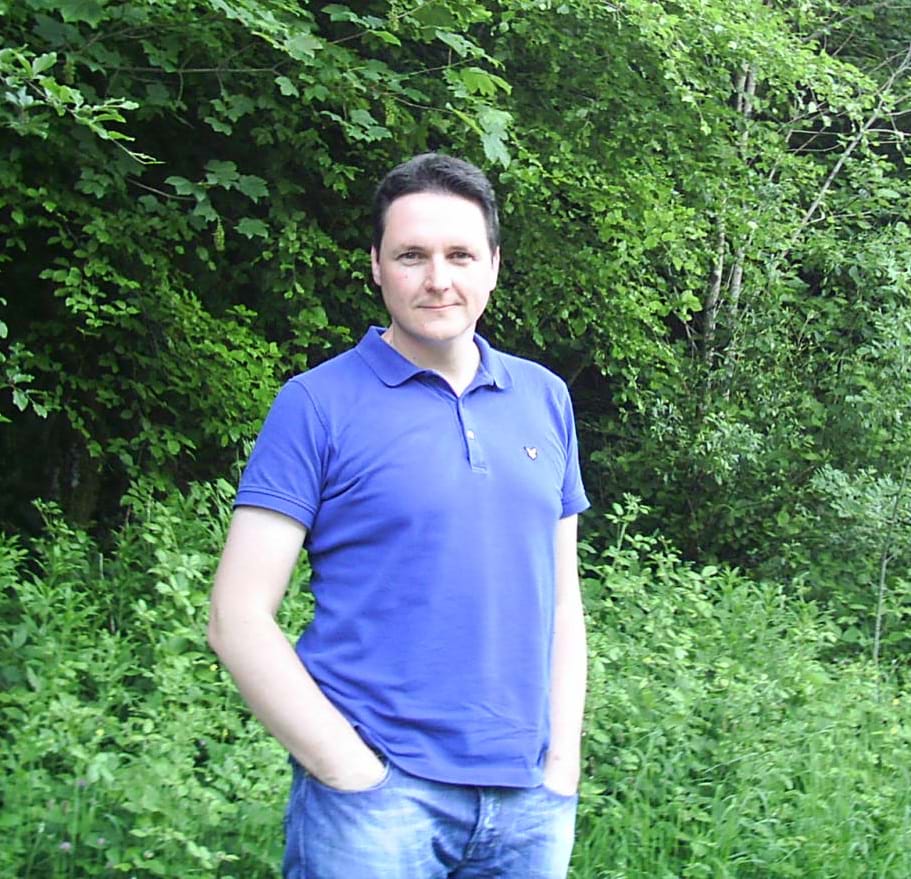 The family of Jason Williams turned to his union, Unite, and Thompsons Solicitors for legal help after he died because of an asbestos disease – at just 45 years old.

The father-of-two died in October 2019 after developing mesothelioma.

He was exposed while working as an engineer at Tata Steel while he was in his twenties. The Financial Shared Services building at Tata Steel was being refurbished when asbestos was first identified. A section was tented off with polythene but Jason continued to be exposed as the sheeting was inadequately sealed and would flap open.

His father, Roy, said: “When Jason was initially seen by the hospital, they thought his symptoms were caused by Crohn’s disease. However, further investigations showed he had a peritoneal mesothelioma - an awful disease which caused him to lose all his independence.”

A peritoneal mesothelioma is a primary tumour in the peritoneum - the lining of the abdomen which helps to protect the contents of the abdomen.

Prior to his death, Mr Williams contacted Unite Legal Services for support. The case continued after he died and working with Unite, Thompsons were able to help the family secure compensation.

Alongside Unite Legal Services, we won’t give up fighting for individuals and their families who are suffering from asbestos-related diseases and we will continue to hold negligent employers to account.

Amanda Jones, the solicitor supporting the family, said: “Although asbestos was banned 22 years ago, it continues to devastate the lives of thousands every year.

“Jason’s employers knew the risks of asbestos yet failed to provide him and his colleagues with adequate protection from asbestos dust. As a result, Jason tragically lost his life at the mere age of 45.

“Alongside Unite Legal Services, we won’t give up fighting for individuals and their families who are suffering from asbestos-related diseases and we will continue to hold negligent employers to account.”