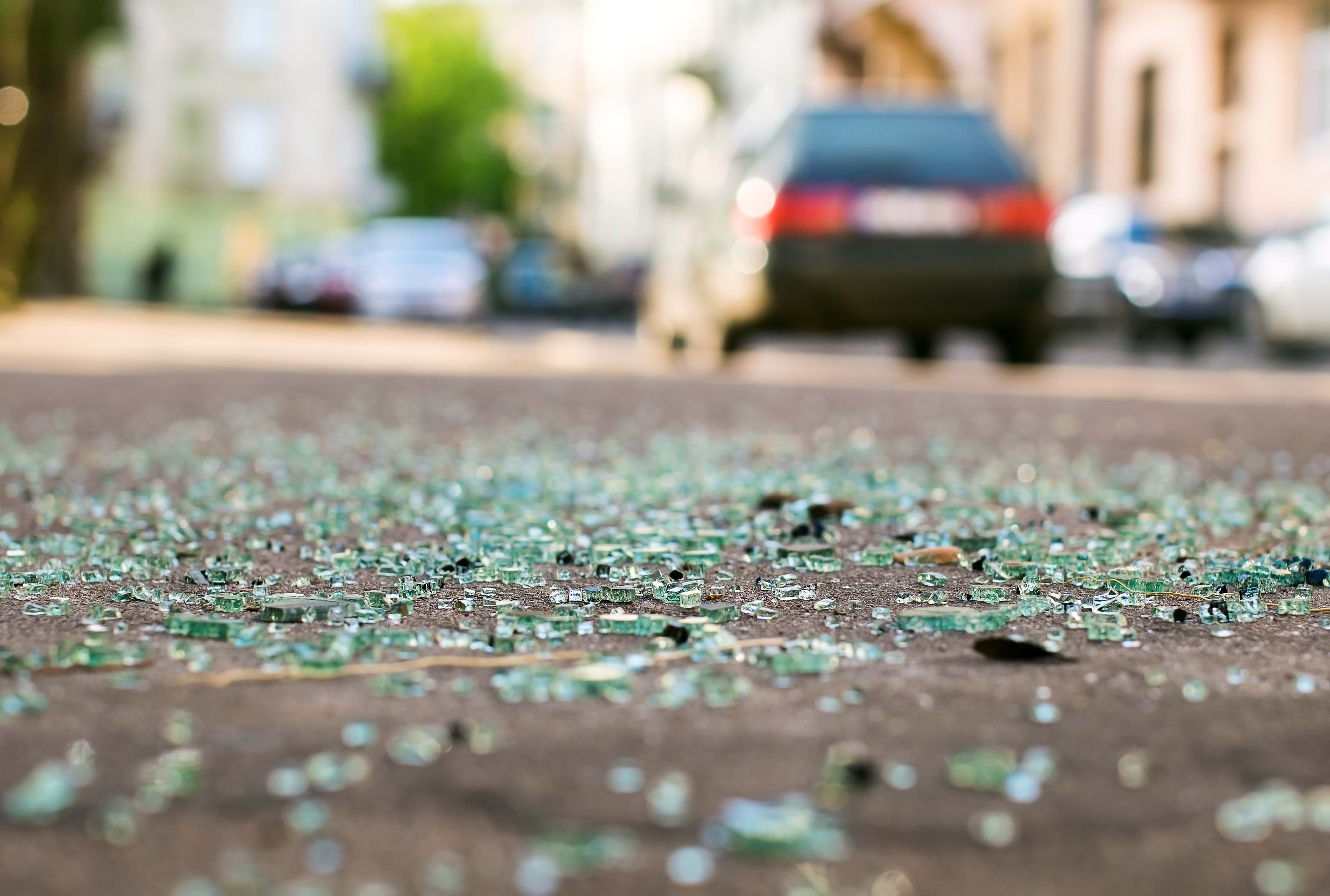 Our client from Yorkshire suffered serious leg injuries and psychological trauma following a head on collision with a speeding driver in August 2015.

The Unite the union member, who was working as a delivery driver at the time, sustained multiple injuries to his legs and developed post-traumatic stress disorder as well as anxiety due to his ongoing physical health issues.

Although the defendant’s solicitors admitted liability, they fought against making any payments which would have enabled our client to begin rebuilding his life. They argued our client was not trying hard enough to recover and that he could return to work, despite his significant leg injuries and mental health challenge he faced.

Thompsons Solicitors, with Unite the union, refused to accept the defendant’s arguments and they eventually backed down and provided interim payments, enabling our client to have a full programme of rehabilitation. His occupational therapist we identified for him arranged for aids and equipment, such as a profiling bed, mobility scooter and a recliner chair, while a property consultant helped him find a new home that could be adapted to his needs.

“I was so low after the accident, I didn’t even think about compensation, but when I got in touch with the union they put me in contact with Helen Shakespeare at Thompsons, and she was there when I needed her,” our client said. “I couldn’t have done this without her support. When they said I was faking it, Helen was there to put them right.”

Despite multiple operations, our client is still unable to walk longer distances or bend his leg fully. However, he has now been able to return to some work and with specialist psychological therapy, has even returned to driving and able to drive past the site of the accident.

After a lengthy legal battle, Thompsons and Unite settled the member’s case for £1million.

His solicitor at Thompsons, Helen Shakespeare, added: “Thankfully our client was a member of Unite the union. This meant he didn’t have to rely on high street solicitors or run the risk of not having a specialist by his side. We were able to offer our expertise, at no cost, to ensure he secured the maximum compensation possible. The £1 million we recovered for him was twice the figure initially offered and, as a union member he has kept every penny of that compensation.”

Had he not had the union and our expertise, he would have faced an insurance company looking to under-settle his claim and less experienced solicitors might have caved in to some of their tactics.

“This is just another example of an insurance company acting out of greed, which could have left our client’s life in ruins. He’ll always live with the damage he suffered, but I’m so pleased that now, thanks to the compensation we secured, he’ll be able to live as normal and full a life as possible.”