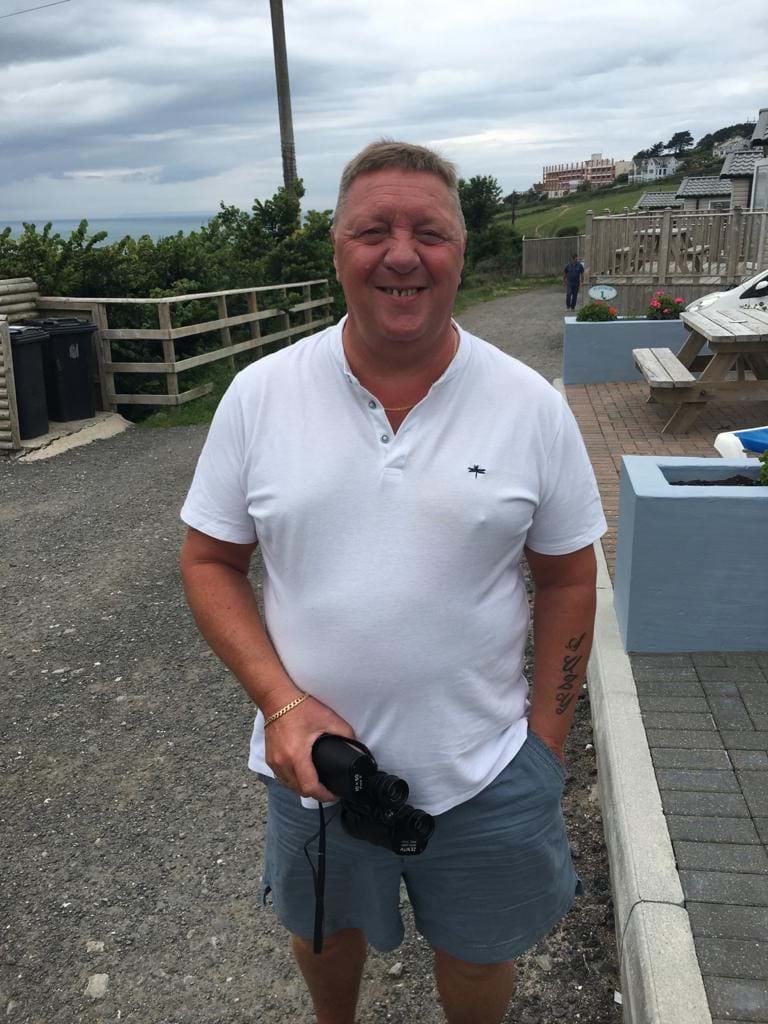 A gas engineer from Milton Keynes, who suffered a life changing brain injury in a road traffic accident while going about his work, has secured £425,000 in damages with the help of Unite the union and Thompsons Solicitors.

Paul Ashley, 54, was employed by Npower to fit smart metres in domestic properties and on the day of the accident he was standing next to his van outside a customer’s property in Twyford, Buckinghamshire, when a trailer became detached from a tractor. The trailer smashed into Paul’s van and threw the van and him 25 yards down the road.

Mr Ashley’s life was changed forever by the impact but it could have been even more severe if it wasn’t for the fact that the customer who Mr Ashley was due to install a smart metre for was a trained 911 operator. He immediately took steps to protect Paul while he was lying unconscious on the roadside.

Mr Ashley said: “I remember nothing about the accident, but I am told that the customer probably helped save my life.”
Mr Ashley was rushed to John Radcliffe Hospital in Oxford where he spent four days in intensive care and a week in total being treated for a traumatic brain injury, a collapsed lung and a shattered collar bone – and every rib in his body was broken too.

Paul’s wife, 58-year-old Suzy, who worked nights in the care sector, rushed to his bedside but felt both devastated and helpless by the situation.

She said: “I was at a total loss but knew I had to do something. Paul had been a health and safety rep for Unite the union and so I called them straight away for advice. They put me in touch with Thompsons there and then, and when I spoke to my solicitor, Kam Singh, that morning, he was so calming and reassuring and that he put me at ease straight away. Throughout the two years and eight months of the case, Kam has always been the same – 100 per cent there for us when we needed him without anything being too much trouble.” The injuries sustained by Mr Ashley have been life changing. While his physical injuries took around three months to heal, the brain injury will impact the rest of his life. He has been left with permanent cognitive symptoms including PTSD (post-traumatic stress disorder) and needs ongoing support from brain injury specialists including the Community Head Injury Service (CHIS) and, of course, his family.

Mr Ashley said: “The pressure of worrying how you are going to manage financially, on top of actually getting well again, is immense and I have had to medically retire from work. The damages we have been awarded thankfully means I can pay off my mortgage and, as long as we are careful, Suzy can retire too, which is what she deserves after everything she has been through to look after me.”

Kam Singh, of Thompsons Solicitors said: “This was an accident that resulted in life changing and serious injuries to Mr Ashley and led to his medically retirement. I am pleased that we were able to achieve a positive outcome for Paul and hope that with some financial security he can move on from this difficult period.”