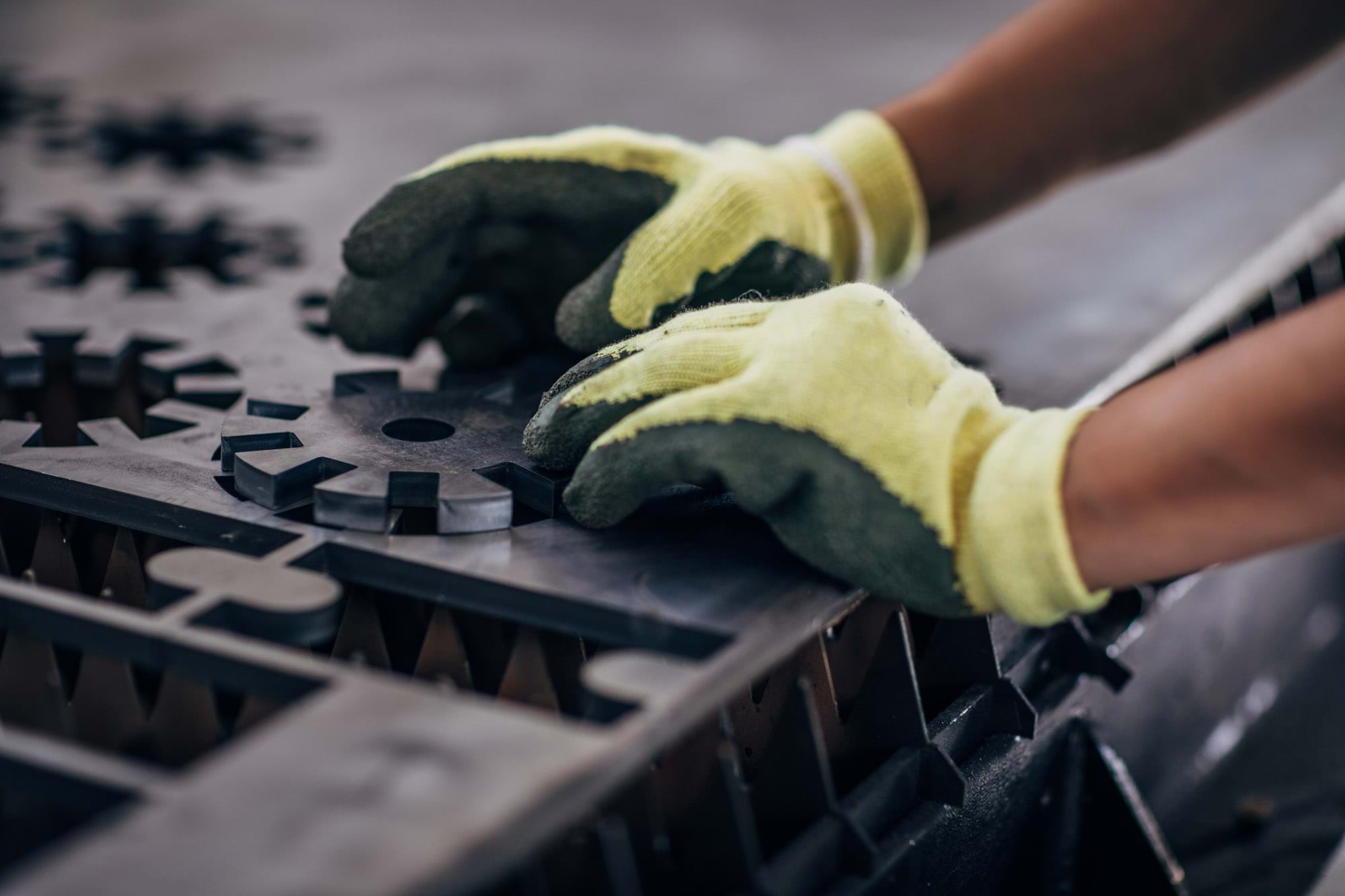 Unite and Thompsons Solicitors helped a 26-year-old secure £1.9 million in compensation after an accident at work changed his life.

Mark, a Unite member from Essex, turned to his union and our serious injury specialists after a workplace accident led to him suffering a traumatic amputation of four fingers on his dominant hand.

The 26-year-old trainee maintenance engineer was instructed by his manager to urgently clean some metal bars on a lathe machine, despite the fact it was in use and rotating.

As he was attempting to do this, his hands became caught in the moving machinery, cutting off four of his fingers on his right hand and fracturing his left arm and wrist.

Since the accident, he has had multiple operations and the injuries still affect his everyday life.

The 26-year-old is reliant on his family for routine tasks such as cooking and cleaning, and he can no longer go to the gym. He has an obvious cosmetic disability to his right hand with very limited movement and still suffers with pain and stiffness in his left wrist.

As a result of his injuries, he’s not yet been able to return to work, and will not be able to complete his training or work in the same line of work in the future.

His employer, Marcantonio Foods Ltd was found guilty of health and safety offences at Westminster Magistrates Court and, although within the compensation claim they alleged contributory negligence, Unite the union and Thompsons Solicitors proved that they had failed to carry out a sufficient risk assessment or provide Mark with adequate health and safety information and training.

During the case, Thompsons Solicitors fought for significant interim payments to fund necessary rehabilitation, treatment and state-of-the-art prosthetics. And when Mark was awarded a £1.9 million compensation package as a Unite member, he kept 100 per cent of his compensation.

Mark said: “I’ve had to give up the job I love as I can no longer do fine tasks and don’t want to be around machines. I can’t do the things I used to enjoy or basic tasks such as cooking and even handwriting – this accident has forced so many changes in my life.

“Thanks to the compensation secured by Thompsons and my union Unite, I have been able to start to move on. They went above and beyond for me and I cannot thank them enough.”

Christalla Christodoulidou, from Thompsons, added: “Mark was early on in his career and, like many new learners, he put his trust in his employer. Their failure to keep Mark safe had life-changing consequences.

"Mark’s employers failed him and we’re glad to have both held them to account and secured Mark the compensation he deserves for all that he has been through and has yet to cope with.”