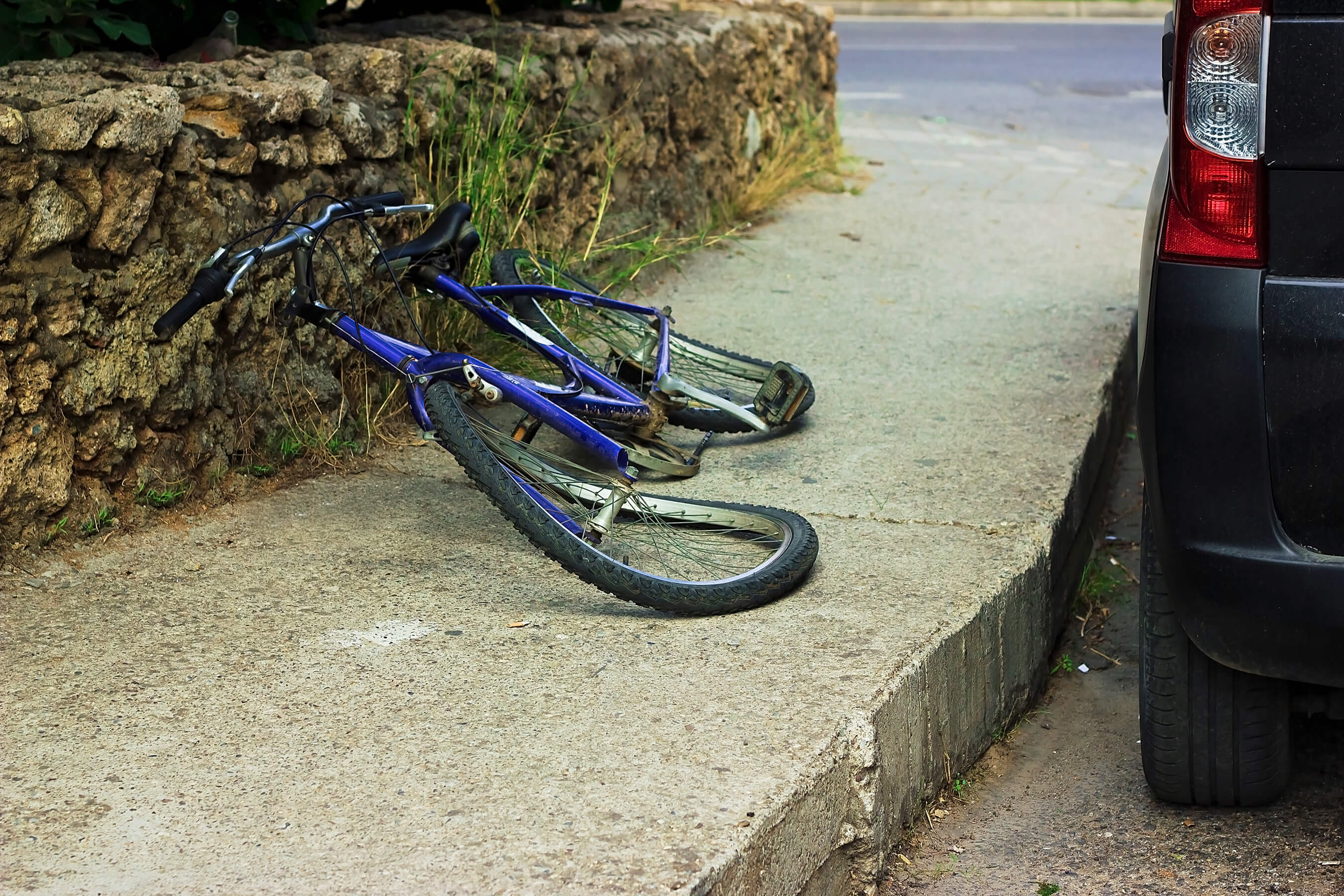 A man from the West Midlands turned to his union and Thompsons Solicitors after he fell off his bike swerving to miss a negligent driver.

The healthcare professional and UNISON member was riding to work at the Queen Elizabeth Hospital in Birmingham for an early morning shift in March 2018 along Quinton road when a car – which had been parked on the pavement – suddenly pulled out, causing him to swerve and come off his bike.

His fall left him with a broken pelvis and broken hip bone. He also had to have 10 stiches in his elbow.

Our client remained in hospital for a week, and when he was allowed back home, he was reliant on crutches and a walking stick.

When our client was finally able to return to his job he found he had lost his cycling confidence and now drives to work.

With the support of UNISON and Thompsons Solicitors, he secured a £33,500 compensation settlement.

He said: “The accident has left me scarred for life. I was a keen cyclist but I don’t feel confident cycling on the roads anymore and now just use my bike for pleasure cycling as a group with a local cycling club. Thankfully, Thompsons made the legal process very manageable. My solicitor was superb and her attention to detail was fantastic.”

Sarah Greening, from Thompsons, added: “Many of the expert team dealing with cycling claims from road accidents are cyclists themselves and understand how traumatic it can be. Cyclists have a right to feel safe on the road and protected by the law if, and when, accidents happen which sadly is all too common due to poor concentration by vehicle drivers.”

Our experience in road accident cases
Start a Claim