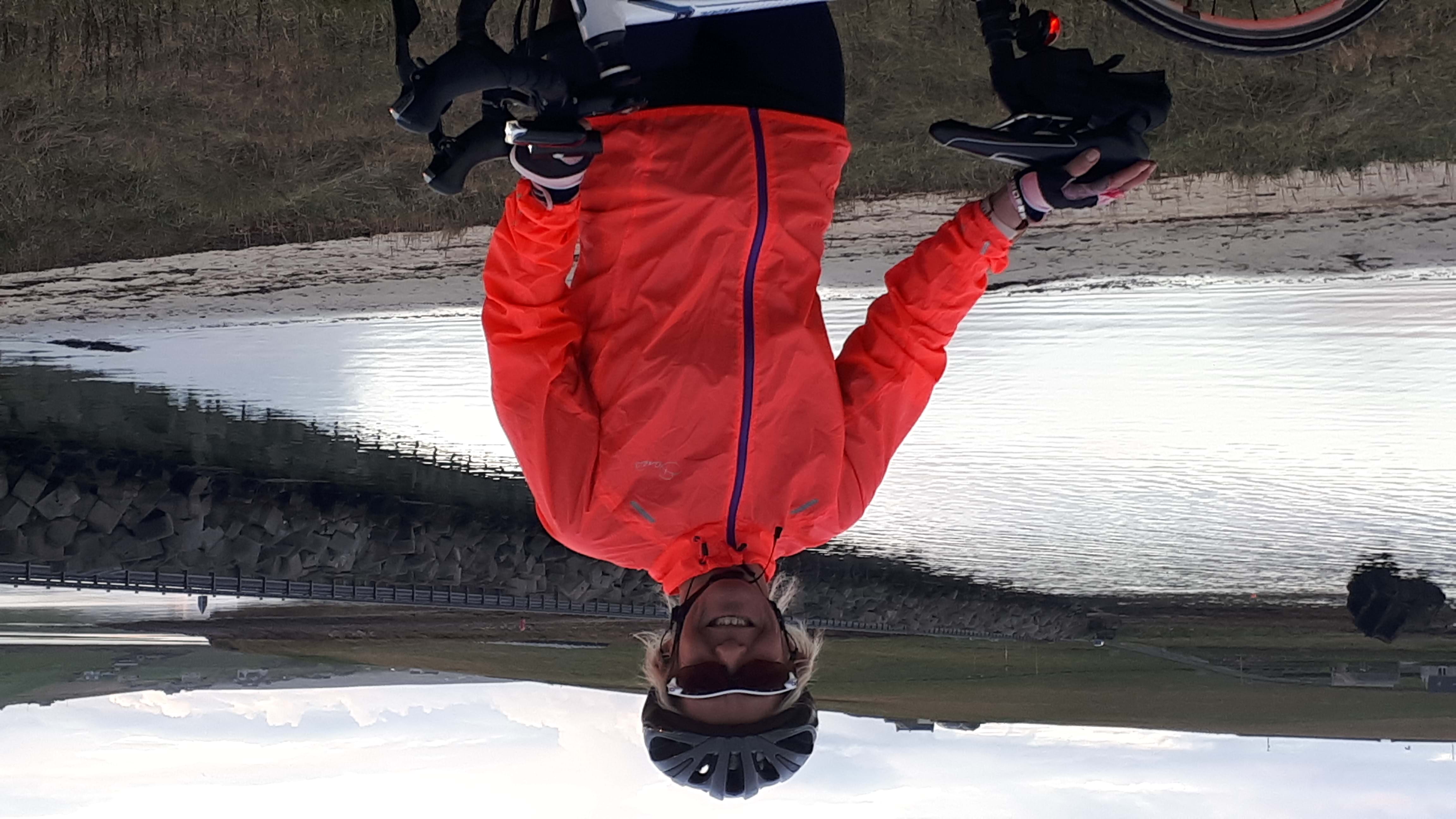 Keeley Whitford from Yorkshire turned to her union, Unite, and Thompsons Solicitors for help after she was involved in a road traffic accident – securing £85,000 compensation as a result.

The collision happened in December 2019 when Keeley, from Bridlington, was hit by a driver while cycling on a roundabout.

Keeley was taken by ambulance to Scarborough General Hospital, where she stayed, and found out she had fractured multiple vertebrae in her spine and the top left of her fibula. A few weeks after the accident, she had an MRI scan, which revealed she had also torn the ACL ligaments in her knee.

She said: “I would describe the pain as 10 out of 10. I struggled to get out of bed and for the first six weeks I was taking codeine four times a day.”

The accident continues to effect Keeley’s life – she has been diagnosed with post-concussion syndrome and has noticed her memory and concentration is much worse than before the accident. Thompsons helped fund CBT sessions to help with her anxiety and sleep loss.

Since the accident, Keeley has returned to work as a cleaner but only for a couple of hours per week. She did manage to get back on her bike briefly. However, a recent operation on her ACL ligaments, which was funded by her compensation package, means she will have to wait again before she can return to her hobby.

Keeley added: “Thompsons was fantastic, and Phil, my solicitor, was really lovely. If it wasn’t for them, or my union Unite, I wouldn’t be where I am today. I am ever so grateful.”

Phil Kyte from Thompsons Solicitors, who acted on behalf of Keeley, said: “We were able to secure a commitment to fund rehabilitation for Keeley in addition to her compensation settlement. Interim payments paid for private knee surgery, which allowed Keeley to return to work a lot sooner, and put to rest her concerns about potentially losing her job if she was off work for an extended period of time.” Keeley Whitford with her bike, pre-injury