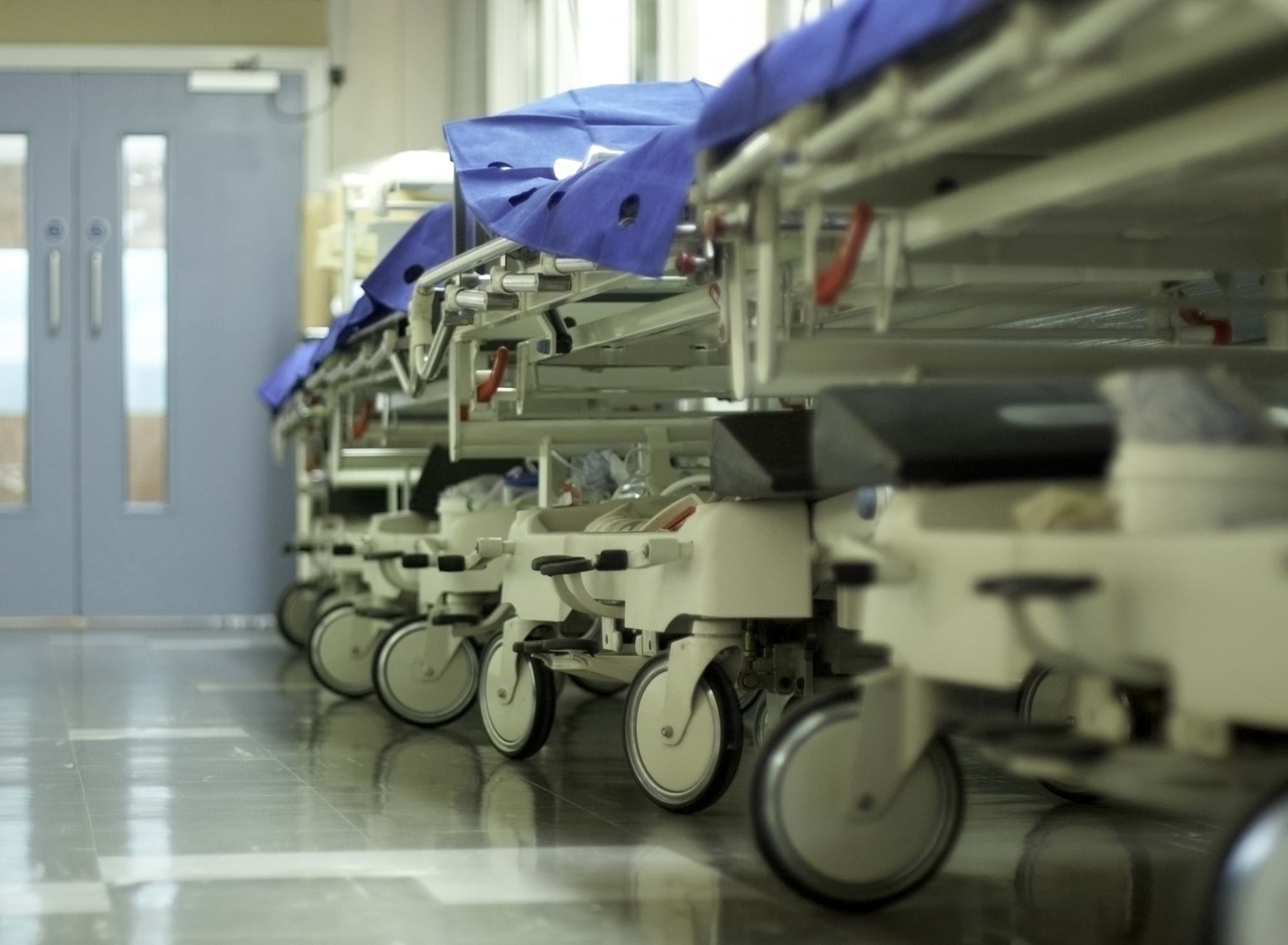 A Unite member from Leicester turned to his union’s legal service and Thompsons Solicitors for help after medical staff’s failure to spot and quickly treat two blood clots left him needing a double amputation.

The 60-year-old was rushed to hospital after developing significant pain in his legs. Paramedics suspected he had blood clots, however when he reached the hospital he was only taken to the orthopaedic ward. Despite the pain, medical staff failed to conduct a vascular exam, which would have spotted two blood clots in his lower spine.

Medical staff put him in compression stockings and by the time they reassessed him, two days later, they found his legs had mottled – caused by blood failing to reach the affected areas. He was told the damage was so severe they had no choice but to amputate his legs above the knee.

“The pain was like nothing I’ve felt before,” he said. “When it first hit me, I tried walking around to stretch out, but it was so bad I had to lie down on the floor. Little did I know, that was the last time I’d stand up properly.

“I kept telling the medical staff about the pain I was in, but it fell on deaf ears. I found out afterwards that they had six hours to save my legs after I was admitted to hospital – so by the time they assessed me, it was far too late.”

With the help of Unite Legal Services and Thompsons Solicitors, the man secured a seven-figure settlement package, with a large interim payment to cover the cost of purchasing and adapting a new build property, prosthetic limbs and round-the-clock care. Following the settlement, the property will be built.

“I can’t thank Unite Legal Services and Thompsons Solicitors enough,” he said. “They fought tooth and nail on my behalf and made sure I had a large interim payment so we could afford basic support while I was coming to terms with what happened.

“I’m never going to be who I was, but the prosthetics and my new home – once it’s complete – will give me a level of freedom I thought was gone forever.”

“I can’t thank Unite Legal Services and Thompsons Solicitors enough. They fought tooth and nail on my behalf and made sure I had a large interim payment so we could afford basic support while I was coming to terms with what happened.