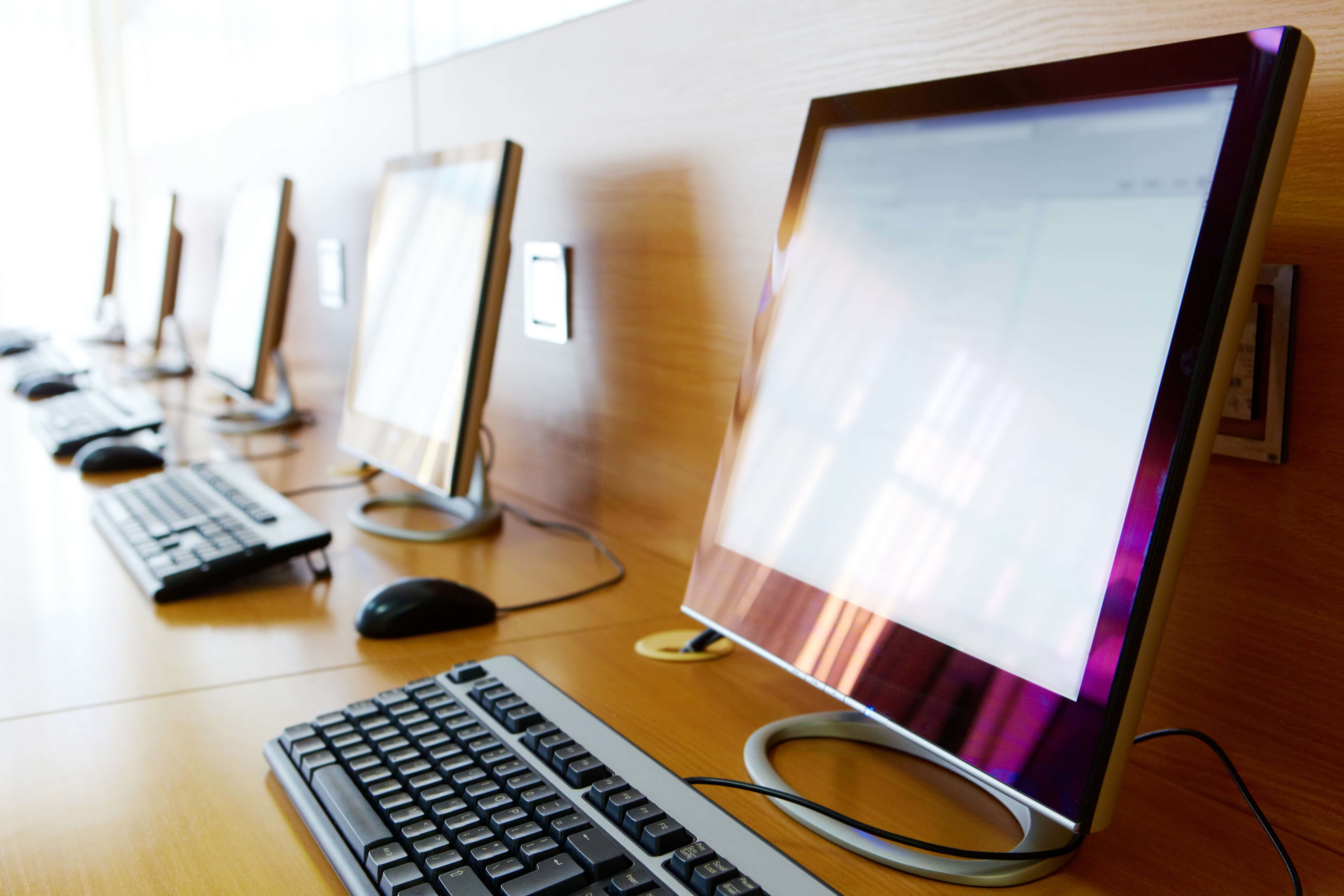 We represented a teacher who was dismissed from her job after she was wrongly accused by students of looking at explicit material on a school computer.

Students alleged that they had seen the teacher, an NASUWT member employed by an Academy, looking at pornography on her computer while in charge of a class.

However, her computer was forensically examined by an independent IT expert who did not find any evidence to support the accusations made against her. The school’s investigation also showed that its firewall made it impossible for anyone to look at a pornographic website on school computers.

Despite the teacher strongly denying the allegations she was dismissed after the head teacher failed to question the accusing pupils based on his perception of the pupils as being ‘well behaved’ and ‘from good homes’.

Working with the NASUWT, Thompsons Solicitors investigated the member’s case and brought an Employment Tribunal claim for unfair dismissal. The judge determined that the dismissal had been unfair because the school had not carried out a fair investigation and, therefore, did not have reasonable grounds for believing the allegations.

The NASUWT member said: “I found the litigation an extremely gruelling and difficult process and, without support from the NASUWT and Thompsons I would have given up, but I was determined to prove that I am innocent. Thanks to the ruling by the Employment Tribunal in my favour I am now able to make plans for my future.”

“Without support from the NASUWT and Thompsons I would have given up, but I was determined to prove that I am innocent.”