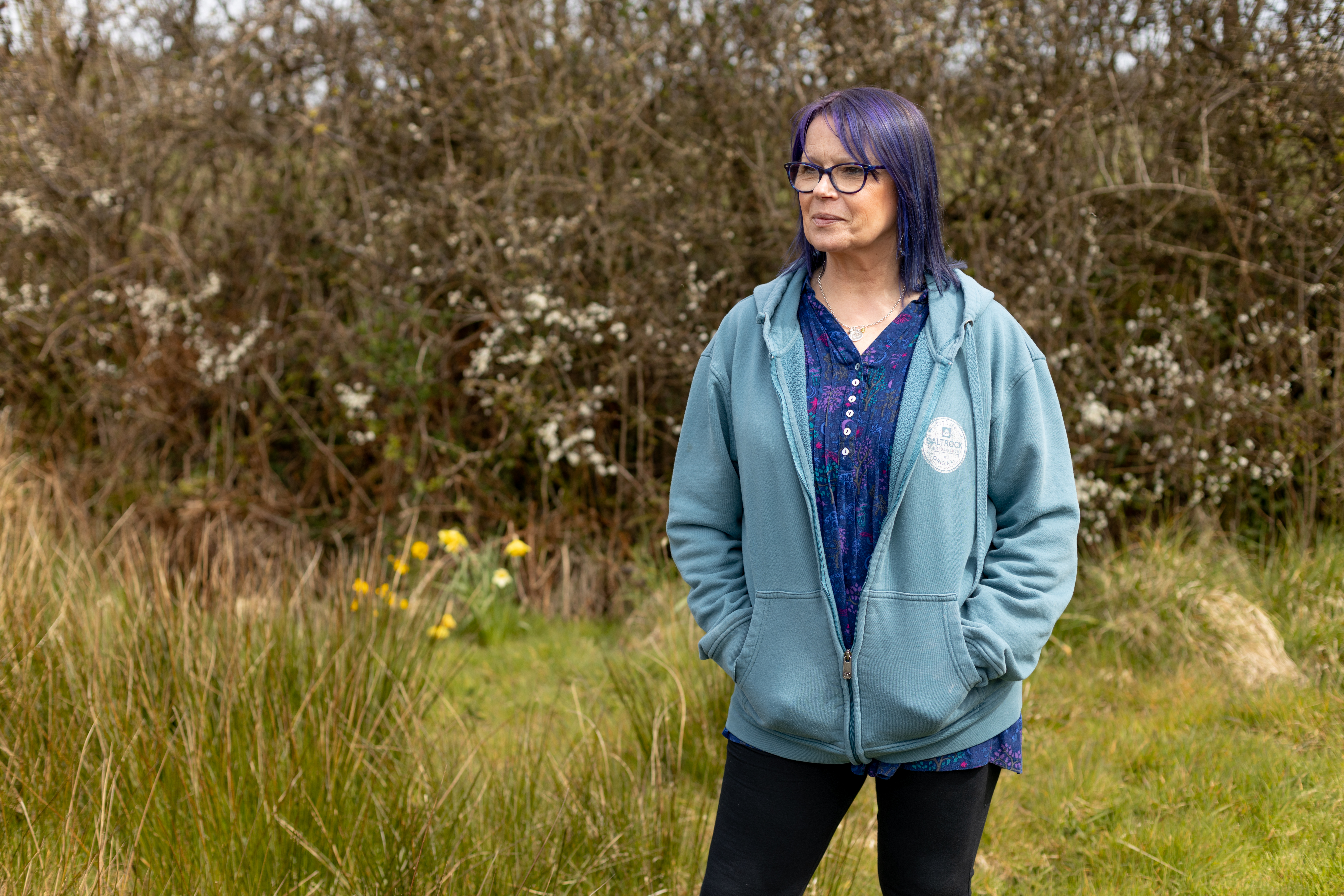 Carol King had dedicated decades of her career to an ambulance service in the South West but was left with no choice but to leave after facing sexism and bullying at work.

The UNISON member, who at one point was overseeing a team of 130 colleagues, was one of several women who raised concerns of sexism and harassment at the hands of other members of staff – in Carol’s case, her line manager.

The trust brought in an external HR consultant and Carol was invited to meet with her chief executive, however almost all of her concerns were ignored and rejected.

As a result, Carol resigned and contacted UNISON to support her with a legal claim, where she eventually secured more than £8,000 after a long legal battle.

She said: “I know that what I went through day to day and then the stress I suffered for whistleblowing on the culture we had to work in will not go away, it will be with me for life. I have developed a career elsewhere but I hope that by pursuing the issue after I felt I had no option but to leave has raised awareness of the archaic culture that existed at the trust.

“I am hugely grateful to Thompsons Solicitors and the female barrister on the case. They believed in me and understood where I was coming from. It was like they took it personally and, in the end, justice prevailed.”

Lisa Reynolds, at Thompsons Solicitors, added: “Carol was victimised for raising concerns about a culture of sexism affecting both her and her colleagues – a stand that we should all applaud.
“There is a lesson here for any employer who thinks they can escape responsibility for their systematic failings.”