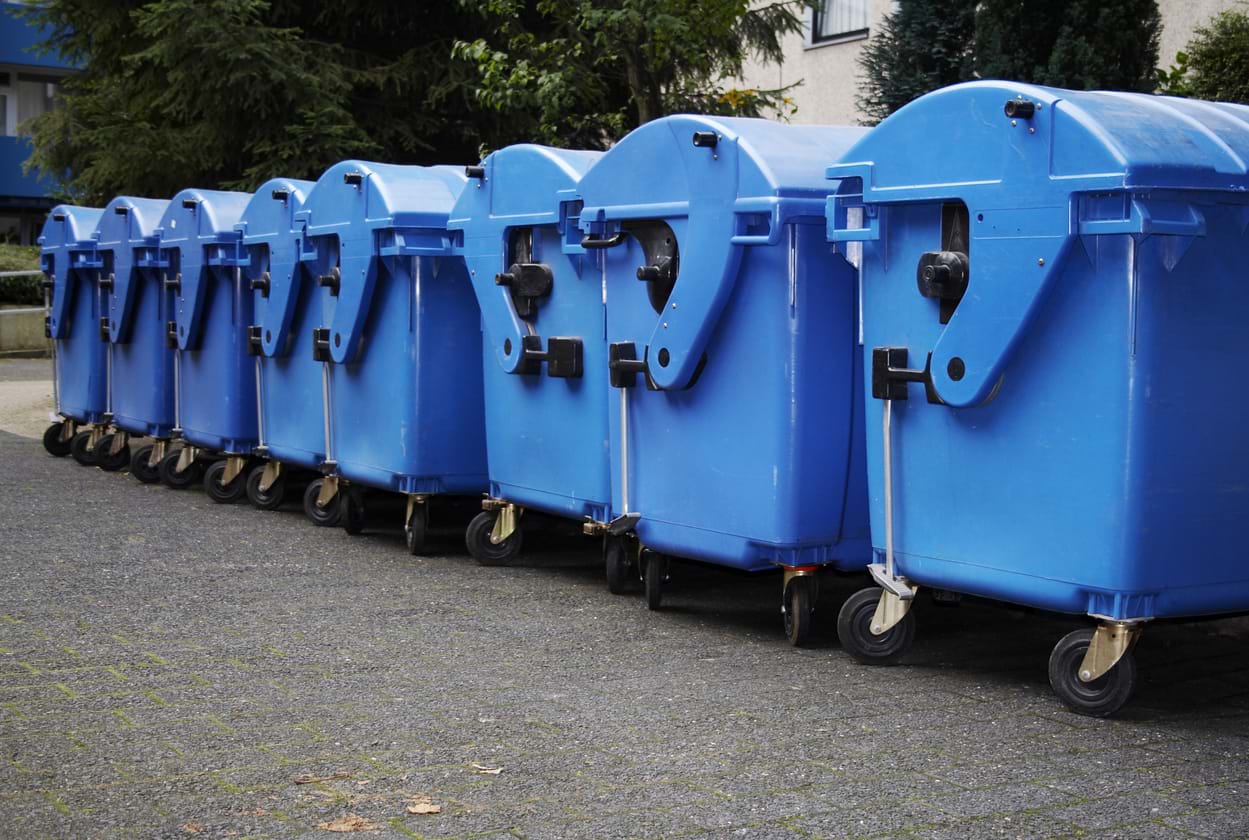 "You could say I was in the wrong place at the wrong time when my accident happened," explains Neal Beard. "I’m an HGV driver and I was working for the London Borough of Harrow with a colleague emptying some bins of trade waste from the back of a pub.

"The bins couldn’t easily be moved because there was no dropped kerbside and no ramp had been supplied to us. As we moved the bins to the best of our abilities, the wheels turned and the bin trapped my hand, breaking one of my fingers.

"Neither of us had received any training for this eventuality and there were no protective guards in place on the lorry to prevent the bins from colliding with it. As a result I had to have part of my finger amputated.

"I suffered a lot of pain and obviously my hand is cosmetically disfigured. The accident shouldn’t have happened, but not enough protection was in place. I decided to take up a claim with my union, UNISON, who put me in touch with Thompsons Solicitors. They fought my corner, and although my employer admitted liability, Thompsons had to press for the appropriate level of compensation.

"The insurers made initial offers which Thompsons advised I should reject, as it wasn’t adequate. Court proceedings were then issued and the insurers decided to provide the right level of damages for the pain and injury that I’d suffered. Thompsons kept me informed throughout and I’m very pleased with the speed and outcome."

"Thompsons kept me informed throughout and I’m very pleased with the speed and outcome."

Start a Claim
Request a callback