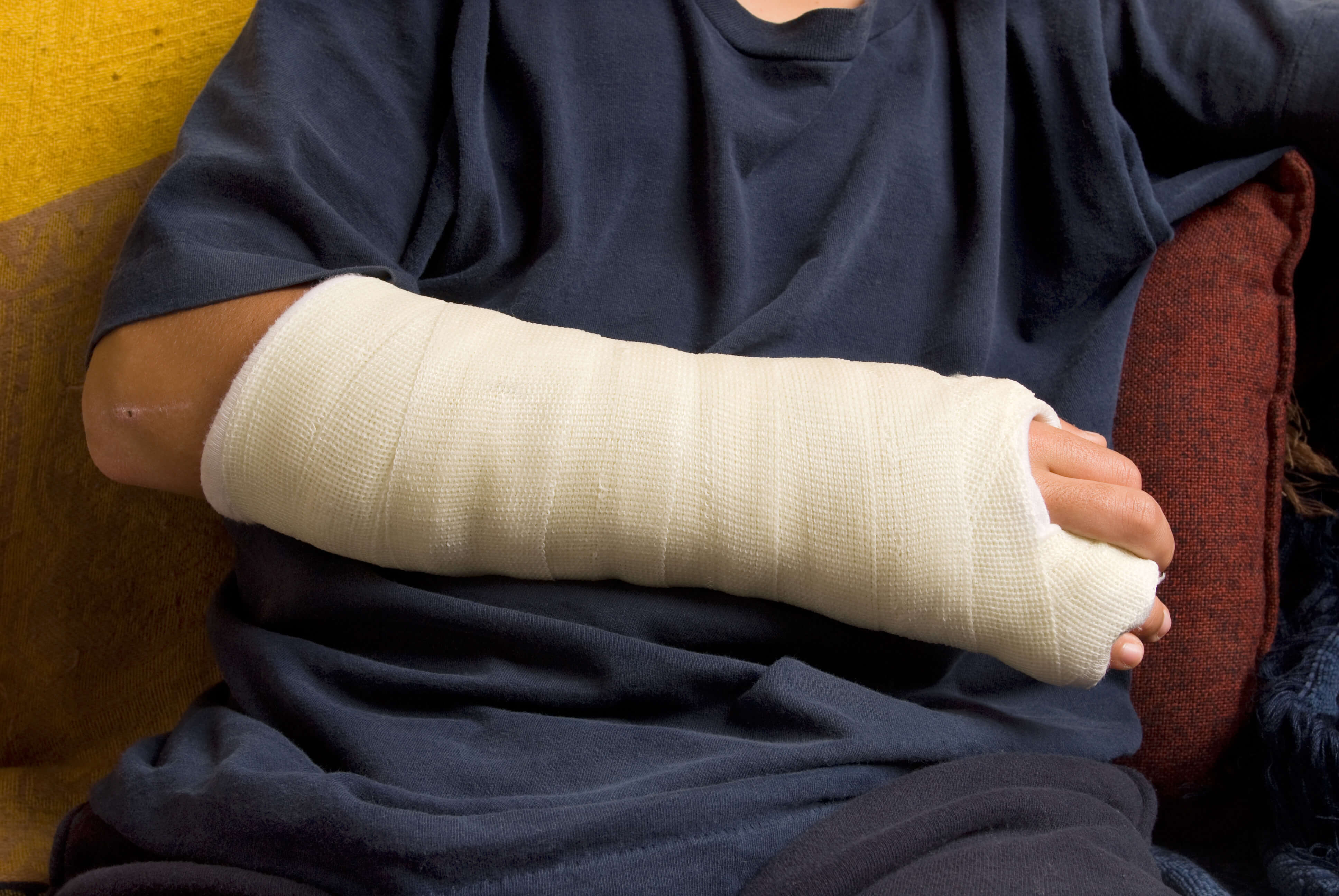 Our client, Andrew Tiffin, was injured while working for Balfour Beatty on a tamper machine, which is used to calibrate and realign train track that has become uneven.

To fix a fault in the machine Andrew needed to carry out a calibration. To do this he and a colleague had set the machine into work mode and were lowering its measuring trolleys and wheels onto the train track when, as he reached through the machine to loosen one of the trolleys, it shot towards him, trapping his left hand against the side of the machine.

Andrew sustained a severe crush injury to his left hand, which affected the underside of his hand and middle, ring and little fingers. He needed an operation to release scar tethering in his fingers and was off work for four months. He has been left with permanent loss of full sensation in the tips of his left index and ring fingers and cannot move his left hand and fingers in the same way as he could before the accident.

Andrew contacted his trade union, the RMT, and instructed Thompsons Solicitors to investigate a case for compensation on his behalf.

Andrew said: “I’m relieved that my injury hasn’t prevented me from working long term and I’m glad to be back at work. However, I’m not able to stretch my hand out fully and as a result I’m not as quick or efficient as I once was, which is obviously frustrating. Thompsons did a great job of making sure I secured compensation for my loss of earnings and injury.”

"Thompsons did a great job of making sure I secured compensation for my loss of earnings and injury.”