Former senior nurse Julie Hall, 54, fractured her skull in November 2012 when she tripped on a pothole at the car park of Darlington Memorial Hospital while working for Tees, Esk and Wear Valley NHS Trust as a nurse, and fell backwards hitting her head on a concrete floor.

Due to the severity of the head injury, Julie has little recollection of the accident and immediate aftermath, but she was taken to the accident and emergency ward by colleagues who were with her at the time of the fall, where a scan disclosed that Julie had fractured her skull. She had four months off work before returning on limited office duties. Although she eventually resumed her nursing role, further medical tests found damage to the vestibular system in her inner ear, leading to ongoing symptoms such as dizziness, vertigo and nausea. Eventually, Julie opted to take early retirement in September 2015. 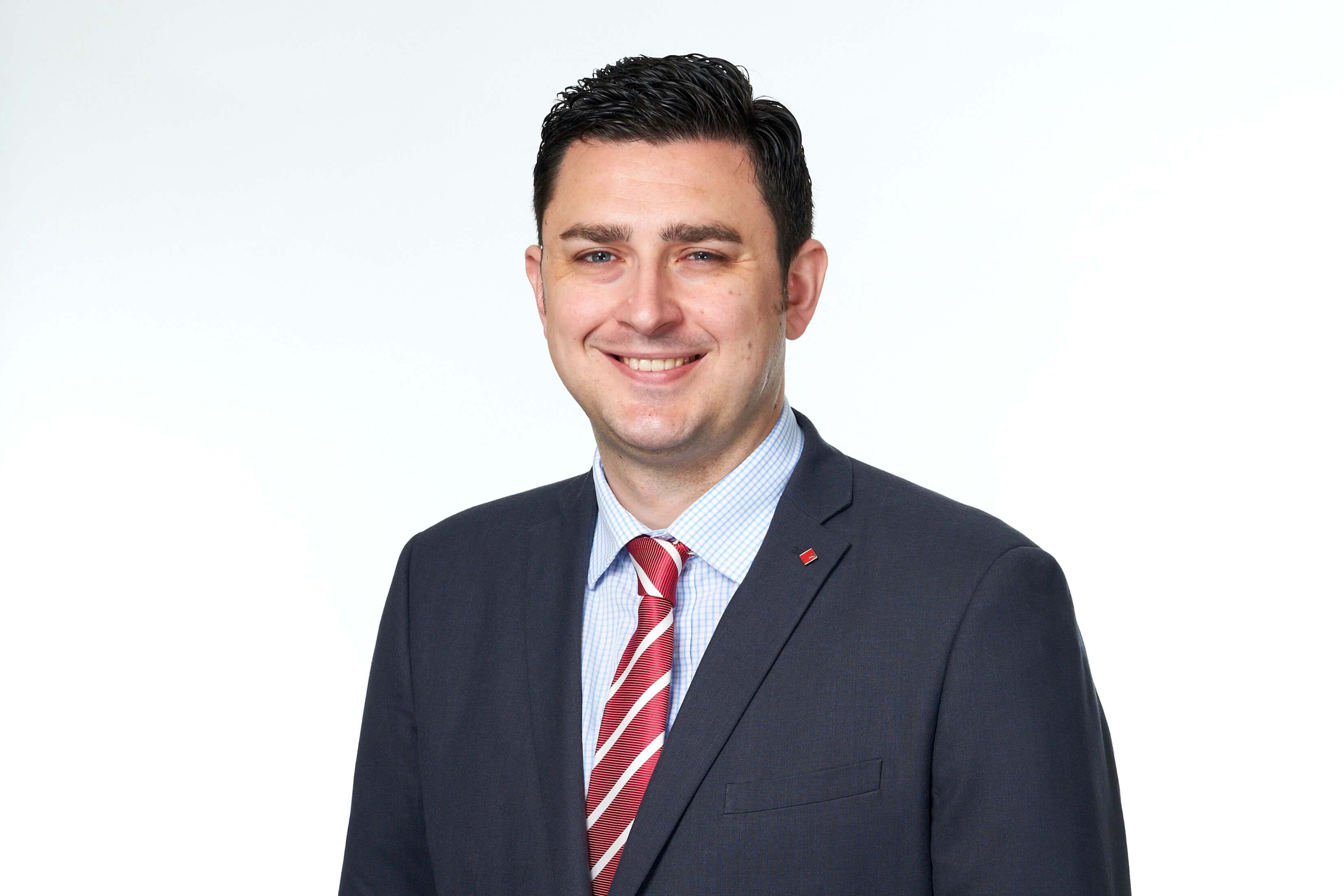 "“As chair of Headway Wearside and a solicitor at Thompsons, I understand first-hand the importance of having specialist rehabilitation as well as expert legal advice.""

“I had worked as a nurse for 27 years before the accident, but after the injury it was like I was starting my career again. It felt so degrading,” she said. “After a while, I came to accept that my injuries were permanent and made the difficult and upsetting decision to retire.

“It’s not only my career that has been affected. I used to be involved with the local scouts but I had to stop because I just didn’t have the energy for it. The effects of this injury have been draining, to say the least, both physically and emotionally.

“I’ve had various treatments to try to allow me try and overcome my symptoms and I wouldn’t have been able to afford these without the interim payments secured by Thompsons Solicitors, who also put me in touch with the excellent Headway Wearside – I’m incredibly grateful for the support I’ve had in my time of need.”

Paul Brown, of Thompsons Solicitors, said: “It wouldn’t have taken much time or effort for the hospital to have filled in what was an obviously hazardous pothole, but they didn’t and the consequence is that Julie has suffered since she fractured her skull.

“As chair of Headway Wearside and a solicitor at Thompsons, I understand first-hand the importance of having specialist rehabilitation as well as expert legal advice so that people, like Julie who have sustained head injuries and vestibular injuries, are well supported when they’re coming to terms with how a serious injury has changed their life. I’m pleased we’ve been able to do just that for Julie.”