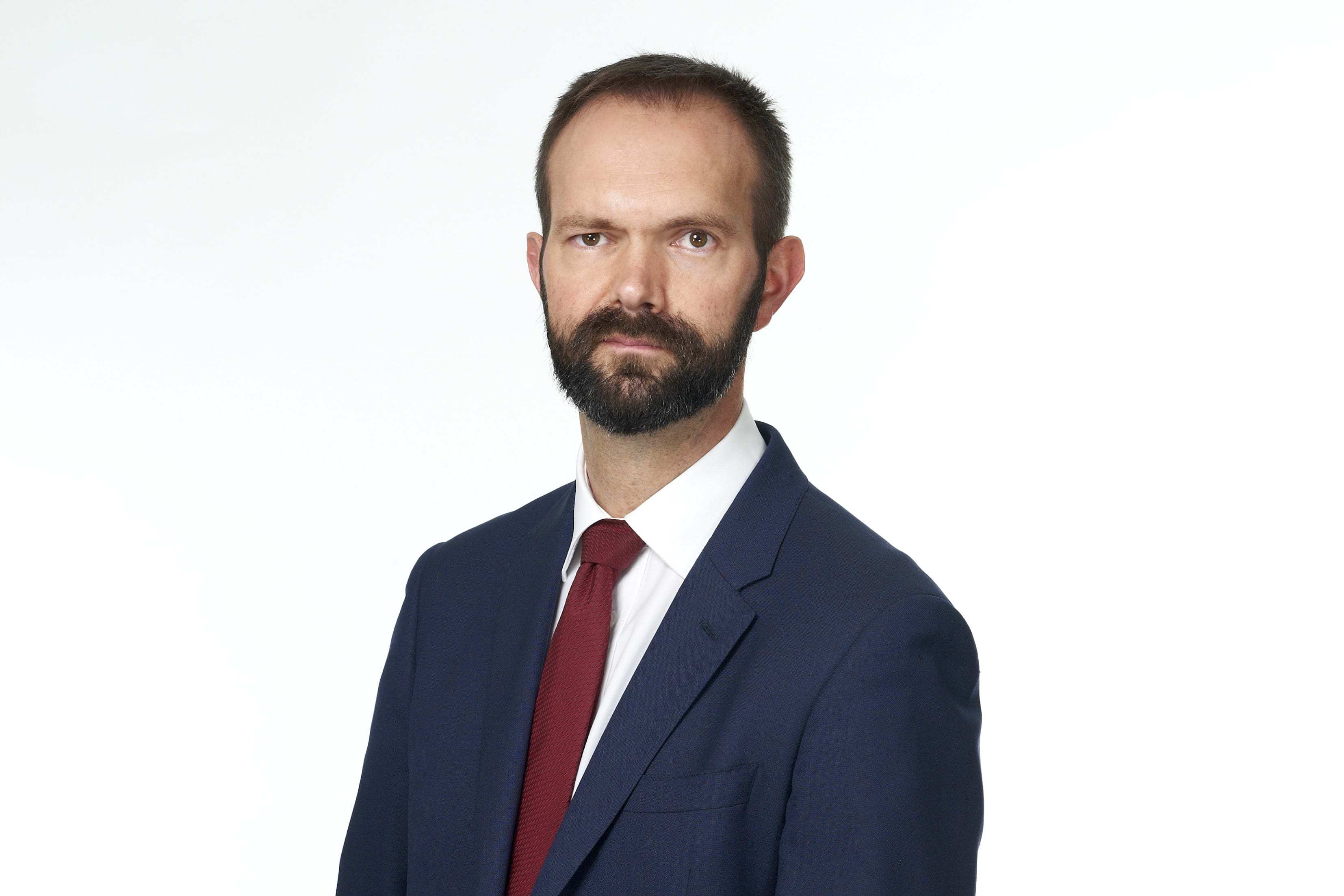 Paul is the unit manager for Thompsons Solicitors’ Professional Misconduct, Crime and Employment Rights Teams in the North East and Yorkshire.

Based between the firm’s Newcastle and Leeds offices, Paul specialises in cases involving employment law, equal pay and professional misconduct.

Driven, organised and insightful, Paul oversees a team of lawyers and provides advice to trade unions on all matters related to industrial relations and employment law.

Paul has a particular interest in cases that involve Working Time Regulations, time off for trade union activities and duties and time off for health and safety training.

Additionally, Paul has conducted professional regulatory cases in front of the General Social Care Council, the Royal Pharmaceutical Society, the Nursing and Midwifery Council and the Health and Care Professions Council.

In his spare time, Paul is a trustee for Newcastle’s Live Theatre.

Mr D Dunkley and others v Kostal UK Ltd: 1800677/2016 and others (IDS Brief 2017, 1065) and Kostal UK Ltd v Mr D Dunkley & Others EAT/0108/17/RN - This was the first time the Employment Appeal Tribunal (EAT) heard a claim under Section 145B of the Trade Union and Labour Relations (Consolidation) Act 1992 (TULRCA). The act prohibits an employer from making offers to members of a recognised trade union (or one seeking to be recognised), where the purpose of the offer is that the workers' terms of employment, or any of those terms, will not, or will no longer, be determined by collective agreement. The legislation describes this as a "prohibited result".

Routledge v TRW Systems Limited [2007] - Tribunal decision that the company had indirectly discriminated against Mr Routledge because of his disability by failing to make adjustments in the work place to allow him to return to work.

Walker v North Tees & Hartlepool NHS Trust [2008] - EAT decision that tribunals have to decide whether an employer has given an employee the necessary amount of time off to undergo whatever training is “reasonable in all the circumstances”.

Four Seasons Healthcare Ltd (formerly Cotswold Spa Retirement Hotels Ltd) v Maughan [2005] - Decision by the EAT that the employee’s contract had not been frustrated even though his bail conditions made it impossible for him to come to work (Paul was involved solely in the tribunal decision which came to the same conclusion as the EAT).

A former client of Paul’s said: “Excellent service. Was kept updated with progress. Thank you so much.”

Another of client who was represented by Paul said: “Myself and my wife would like to thank you very much for getting this settlement, as it will ease some of the hardship caused by Sodexo. You and your firm are second to none.”