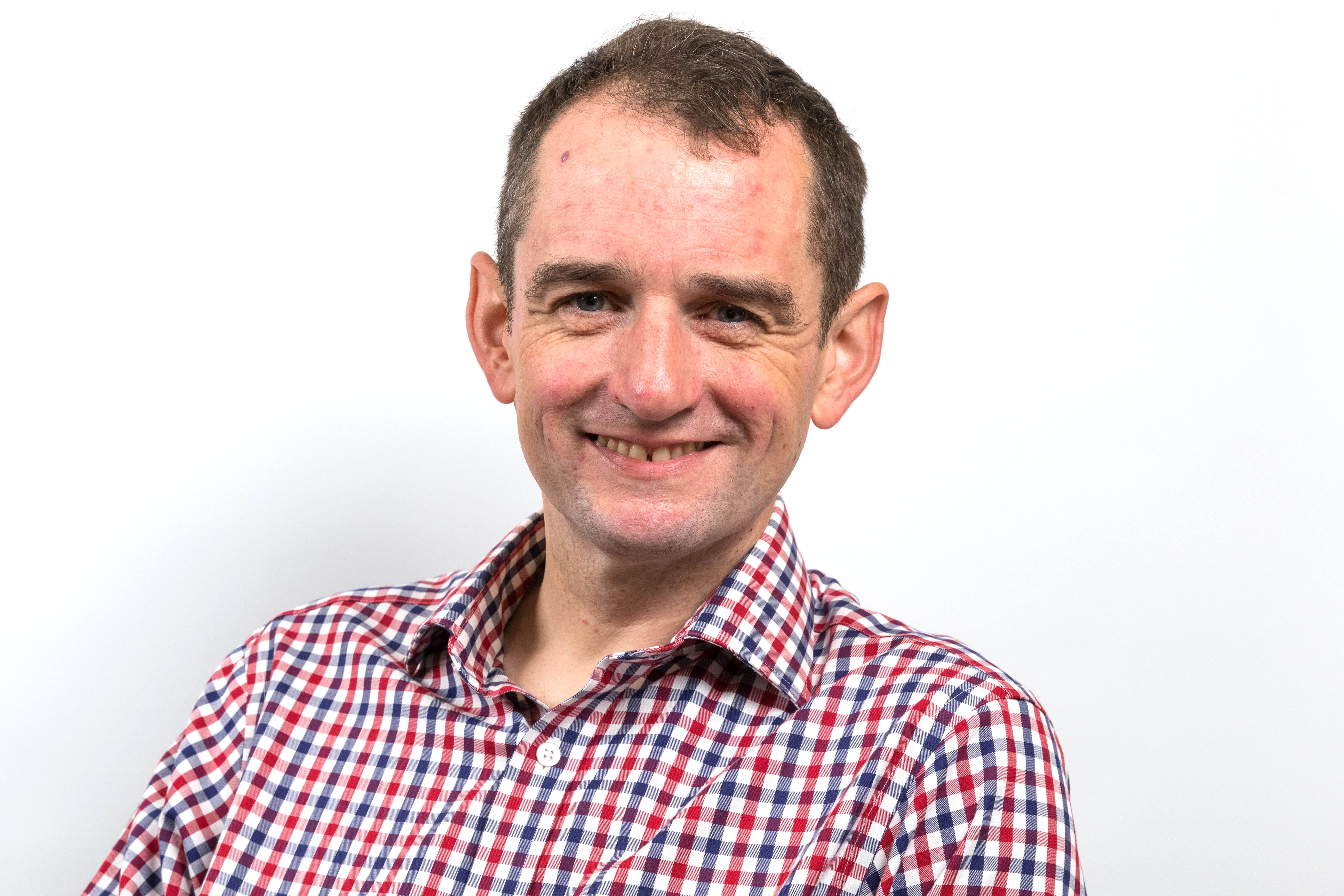 In a previous role as regional employment rights manager, Iain was also heavily involved in the successful conclusion of mass equal pay-related sex discrimination cases in the North East, even obtaining a costs award against the other side's representative. Iain was appointed as the regional head of employment for the North in 2007, during which time the Legal 500 called him "the key figure" in the Newcastle office while Chambers said he was "the practice's leading light in the North East and sources highlight his specialism in trade union discrimination and large-scale collective claims".

In 2014 he became the national case management coordinator for the firm’s specialist trade union law group which advises trade unions at head office level in connection with complex issues and handles important or sensitive disputes. Iain specialises in constitutional issues as well as policy and public affairs work and in 2014 gave evidence to the House of Commons’ Small Business, Enterprise and Employment Public Bill Committee on the effects of the proposed legislation relating to zero hours contracts, whistleblowing, and financial penalties for unpaid employment tribunal awards.

He is also a guest commentator for legal online information organisation Lexis Nexis, a division of the international publishing house Reed Elsevier.

After qualifying at a Yorkshire law firm, he spent some time in London providing legal input to the Channel Tunnel high speed rail link project.

Prior to joining Thompsons Solicitors in 2001, Iain had been a partner at the Yorkshire firm where he had specialised in commercial litigation and employment law.

Iain gives talks and lectures on employment law to clients both at events organised by Thompsons Solicitors and external organisations including the Institute of Employment Rights. Iain has been a guest author for LexisNexis, ACAS, LELR and USI, and has also lectured or run education events for most major trade unions, IER, and Legal Island, among others.

At his previous firm, Iain had “batted for the other side” in employment law cases as he puts it, but now enjoys being “on the side of the angels” with Thompsons Solicitors. He is proud of “making a difference” on behalf of both individual union members and their unions. His previous legal experience inevitably gives him a valuable insight into arguments employers will make before they make them.

Away from work Iain enjoys road cycling and covers some 3,500 miles a year with a cycling club.

PCS and others v Minister for the Cabinet Office: Successful challenge to the 2016 changes to the Civil Service Compensation Scheme.

Govia Thameslink Railway Ltd v ASLEF: Successful defence of the union against an injunction application using novel arguments based upon EU law. (Also successfully defended at the Court of Appeal).

Unite the Union v Nailard: Establishing that branch officers were not employees of the union for the purposes of the Equality Act 2010.

Abbott & 1600 others v Remploy: Successful recovery of £650,000 for disabled trade union members who lost their jobs when the government closed down the Remploy factories.

GMB v Kuehne + Nagel: Important decision restricting the manner in which an employer can be said to have de-recognised an incumbent trade union.

Graham & ors v South Tyneside Borough Council: Leading case on what constitutes a ‘local agreement’ for the purposes of the Green Book.

Davies and 344 others v ASDA: The first case in the UK using a law prohibiting the use of inducements to undermine union-related activity including collective bargaining, in which the tribunal awarded compensation totalling £850,000.

Miller v Durham County Council: A sex discrimination claim in which a tribunal found a 'laddish culture' at the council which had failed to operate its equal opportunities policy. The award of £133,000 was one of the largest that year.

Iain has been a member of the Law Society of England and Wales' employment law committee since 2008, which identifies areas of employment law and procedure that require reform or review and formulates recommendations for consideration by government and non-government bodies.

Since 2017 Iain has been an elected member of the Industrial Law Society’s Executive Committee.

Following the PCS and others v Minister for the Cabinet Office victory (see above under case experience) Paul O’Connor, national officer of PCS said: “Many thanks to you all for your various contributions which got us to this point.  There are potentially 400,000 workers who could benefit from this judgement in a variety of ways.  It is a tremendous result.”

Legal 500: "Thompsons has a strong hold on trade union instructions, delivering strategic employment law advice to UNISON, Unite, the GMB and the RMT".