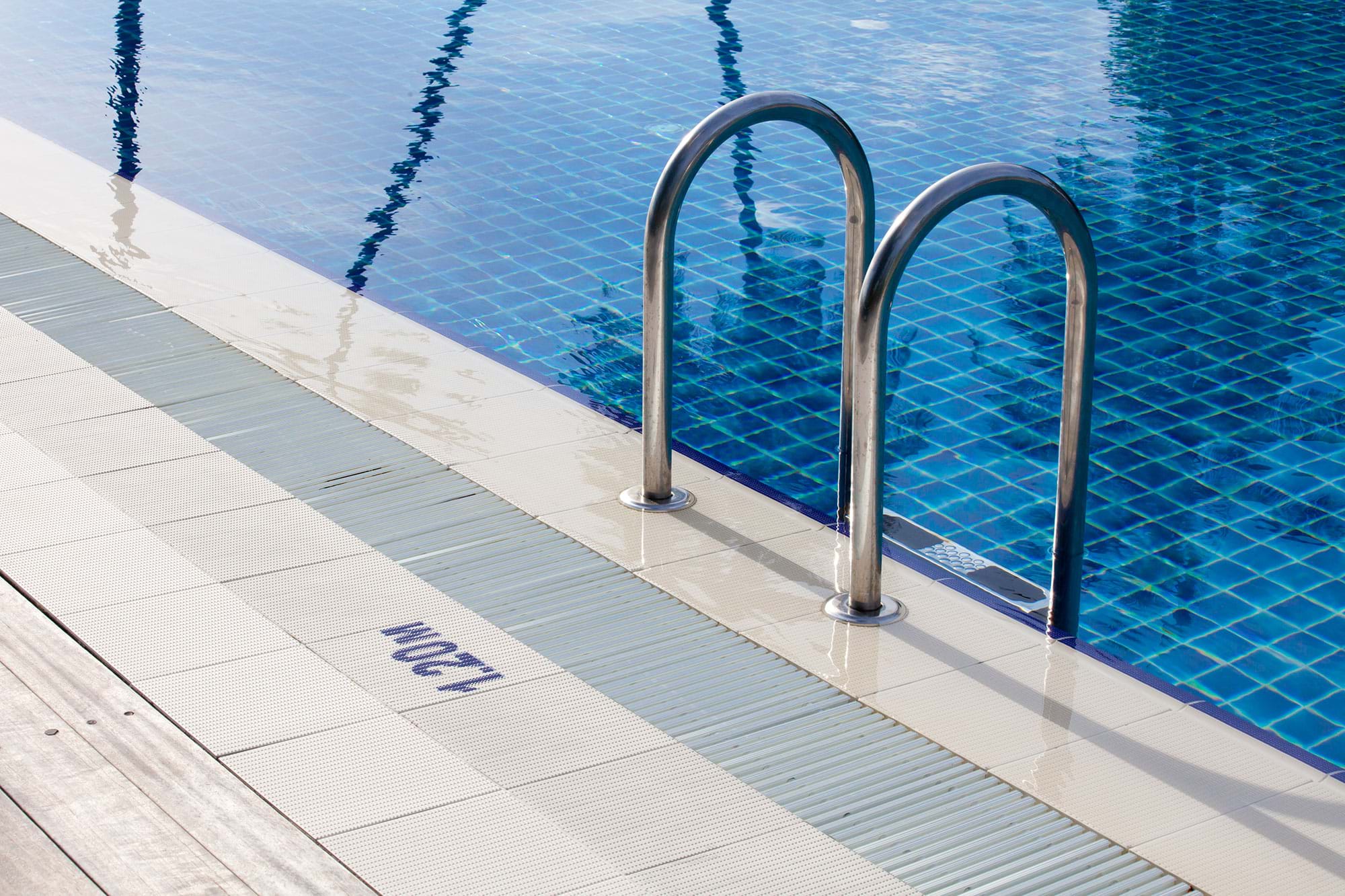 UNISON member Wendy Lewis turned to her union and our industrial disease experts for help after years of over-exposure to chlorinated water caused her to develop a painful skin condition.

The 61-year-old swimming teacher, who works at Green Bank Leisure Centre in Swadlincote, Derbyshire began experiencing dry skin on her hands and feet, which eventually started to crack and bleed. She visited her doctor, who advised avoiding contact with chlorinated water.

Despite immediately reporting the issue to her employer, her job wasn’t changed, and it took six months before she was supplied with gloves and shoes to protect her hands and feet. But unfortunately even then they were inadequate.

Wendy now works reduced hours and has been unable to return to her former pool-based role.

She said: “It took far too long for my employer to take my condition seriously. When I was eventually given gloves, they were too big and kept slipping off, so I was given a latex pair – which exacerbated my skin condition. Finally, I settled with powder-free nitrile gloves, but by this point, it was too little, too late.

“While I don’t work in the water anymore, I’m still exposed to chlorine at the leisure centre, and my dermatitis continues to flare up from time to time. It makes daily tasks, such as cooking and cleaning, much more of a chore.”

Wendy was thankful for the support of her union and Thompsons’ legal service.

“I cannot praise UNISON and Thompsons enough,” she added. “They helped me throughout my battle and forced my employer to eventually accept that it had not done enough to protect me from the risks of wet work.

“Hopefully, this is a warning to all employers that time spent on wet work should be moderated and protective equipment should be made available immediately if employees are to avoid developing the painful conditions.”

UNISON East Midlands regional secretary, Helen Black, said: “The Health and Safety Executive says that having wet hands for more than two hours a day can cause irritant dermatitis. Given that Wendy’s work in the water frequently exceeded that, and there was chlorine too, her employer’s failure to warn or protect her before any issues could develop was shockingly poor.

“Wendy was understandably disappointed by the way she was treated by an employer she’d dedicated decades to. Fortunately her claim was successful and her union membership meant she kept 100 per cent of the damages she was awarded.”

UNISON and Thompsons Solicitors stand shoulder-to-shoulder to support people who have been injured at work and are currently highlighting the importance of employee safety with their Legal Protection for those who Protect campaign.

Amie Jeffcott, of Thompsons Solicitors, added: “Wendy dedicated her career to helping others. We were proud to be on hand to help her in her time of need and ensure she wasn’t alone as she was forced to fight an employer who refused to accept that it had failed her.”

"I cannot praise UNISON and Thompsons enough. They helped me throughout my battle and forced my employer to eventually accept that it had not done enough to protect me from the risks of wet work."

Wendy, Trade union member
Start a Claim
Request a Callback
Back to top