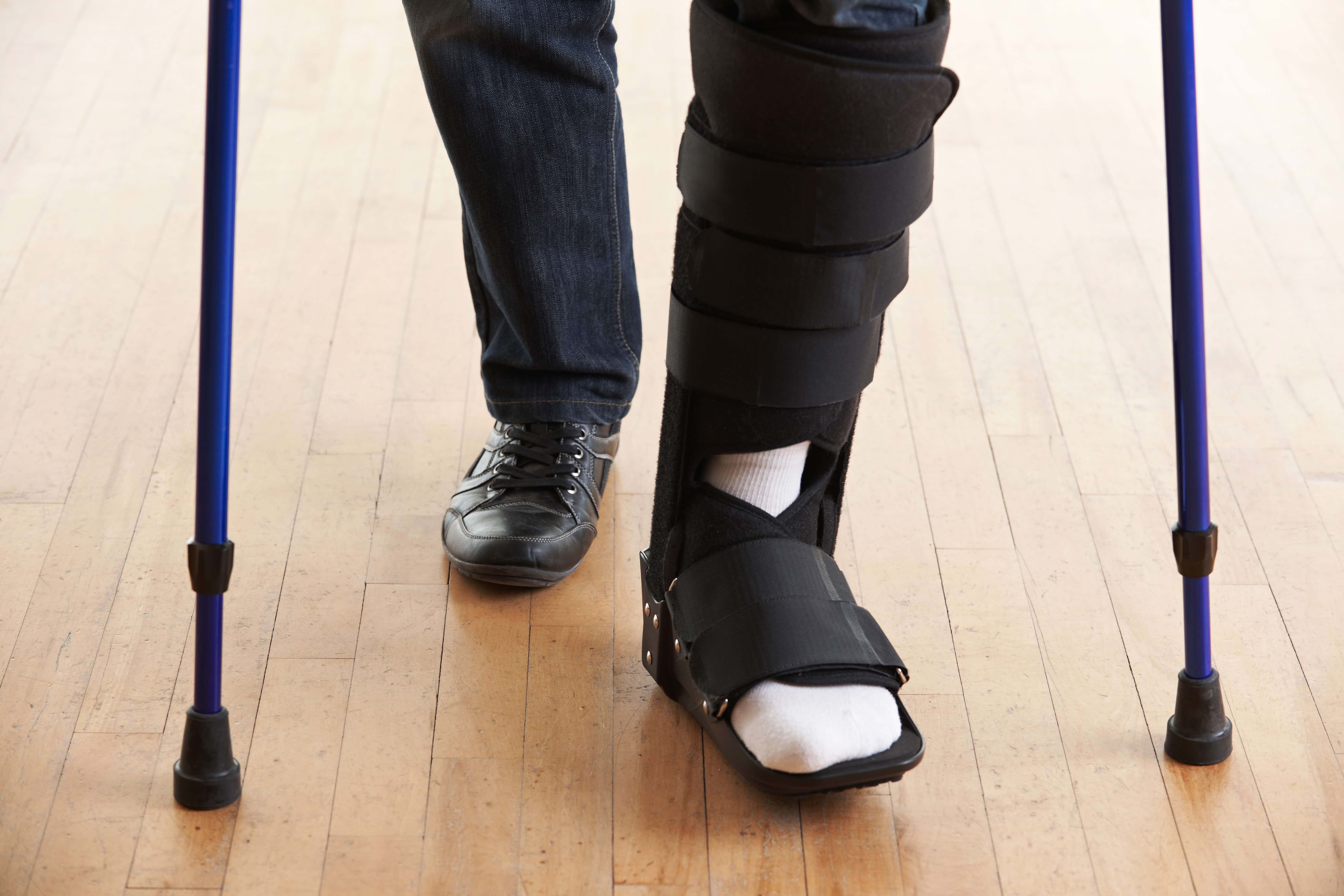 BECTU member, Tony Pike, was sacked by his employer after he broke his foot in a workplace accident.

He was dismissed from his job as a production manager after he broke three bones in his foot and was forced to take six weeks off work. But, when he approached his employer about sick pay, he was told he no longer had a job.

The company arranges big events such as awards ceremonies and weddings in prestigious venues like the Dorchester and Claridges; during his employment Tony ran the set building department.

Following his dismissal he contacted his union, BECTU, and instructed Thompsons Solicitors to pursue a case for unfair dismissal.

Tony said: “My employer had told me they did not pay sick pay but when I found out I was going to be off work for so long I approached them to see if there was anything they could do. That was when I was told that I had lost my job. I couldn’t believe that I was being fired for being off sick and to make matters worse, my injury was caused by being at work.

"I knew I had to stand up for my rights and that is why I decided to contact my union for help. I am pleased with the final result."

"I knew I had to stand up for my rights and that is why I decided to contact my union for help. I am pleased with the final result."

Tony, trade union member
Start a claim
Request a callback
Back to top