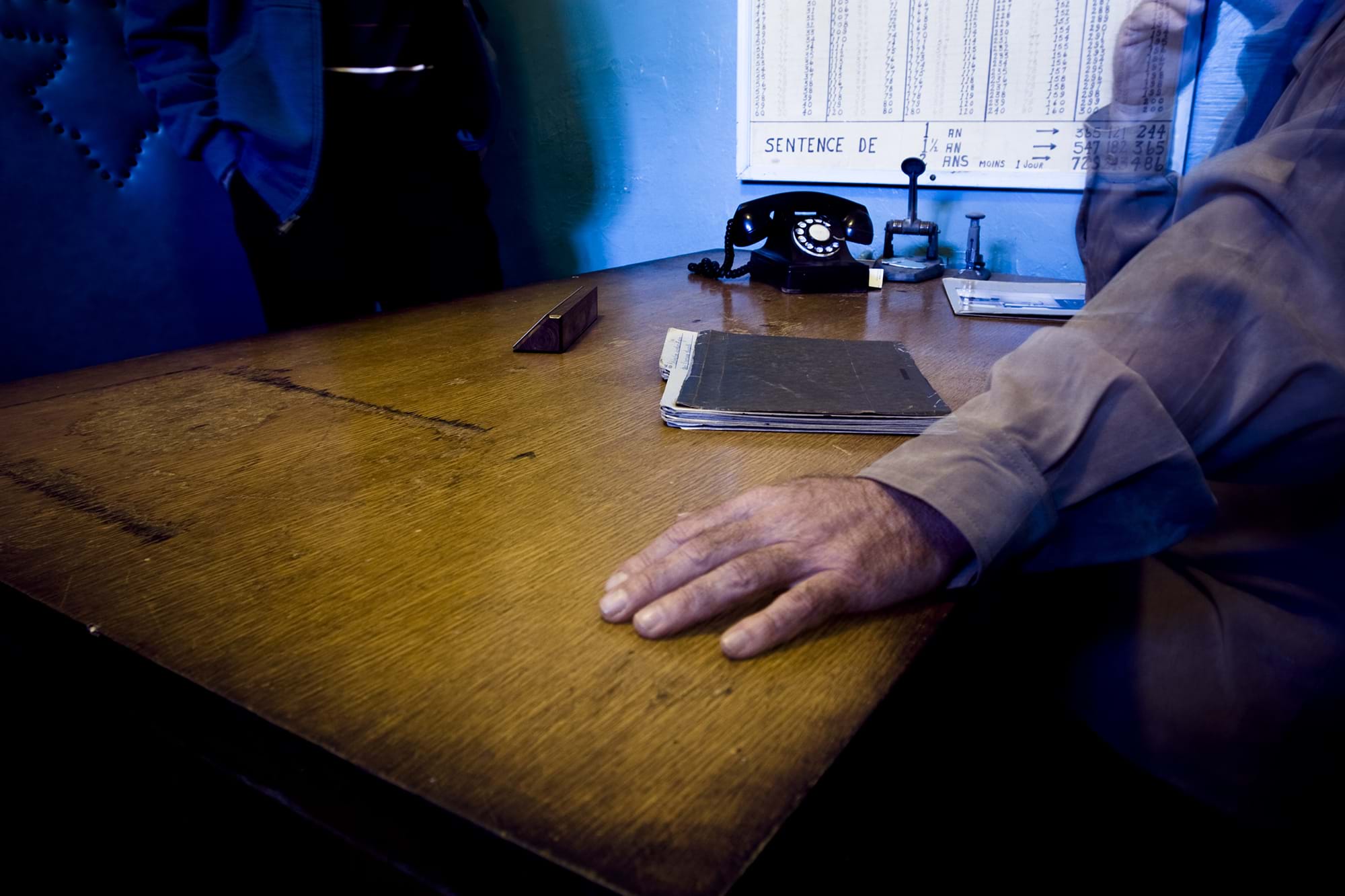 A Prison Officer's Association (POA) member worked in a prison which had been selected for closure. The employer told staff that they would either be redeployed or receive a voluntary severance package (‘VEDS’).

The member had long-standing back injuries that amounted to a disability and, as a result, opted for the VEDS. She stated to her employer that the additional commute to a different location for work would exacerbate the pain caused by her disabilities.

The employer allowed many of their employees to avoid redeployment and take a VEDS payment for reasons far less serious than the member. Despite this, the member’s appeal was refused.

The member contacted their union and Thompsons, and a claim for direct disability discrimination was made.

The case was successfully settled for the amount of the original VEDS package.