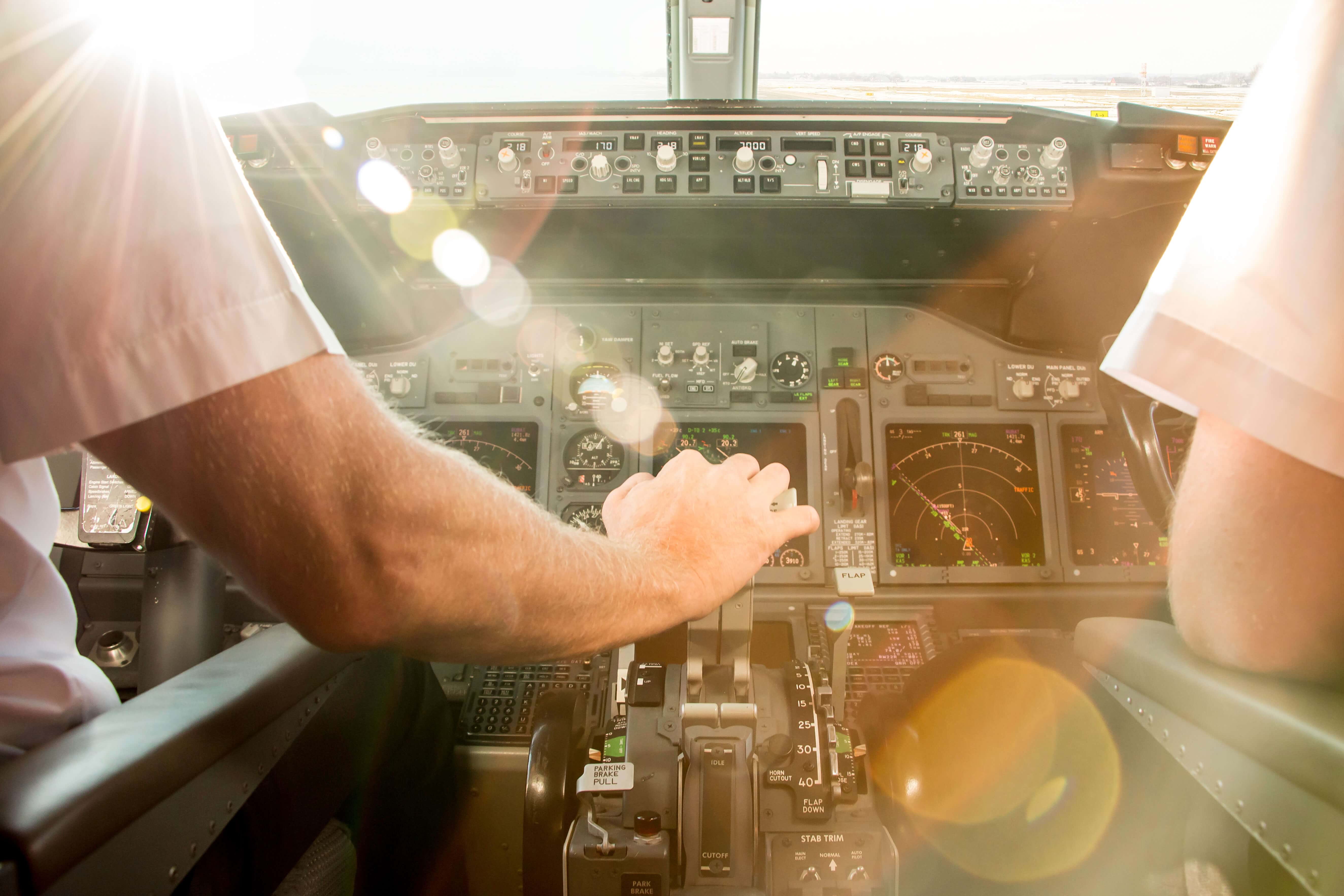 In a case dating back to 2006, the UK Supreme Court ruled that holiday pay must include all elements of a pilot’s remuneration, and not just basic pay. Thompsons Solicitors acted on behalf of the British Airline Pilots’ Association (BALPA) throughout the case.

Jim McAuslan, the then General Secretary of BALPA, said: “This is a major victory for all pilots in the UK. The calculation of holiday pay was a clear example of pilots being short-changed by their employers. We always believed that under European working time rules introduced in 2004 pilots should be treated like other working people in the UK and should receive their proper pay during holidays. This should not be restricted to basic salary but should include allowances.

“British Airways and other UK airlines opposed us but, after a six year legal battle, both the European Court of Justice and now the UK’s Supreme Court have finally supported our position.

“This judgment could not be clearer and sets a bench mark across the whole of the Aviation industry.”

“This is a major victory for all pilots in the UK."

Jim McAuslan, the then General Secretary of BALPA
Start a claim
Request a callback
Back to top