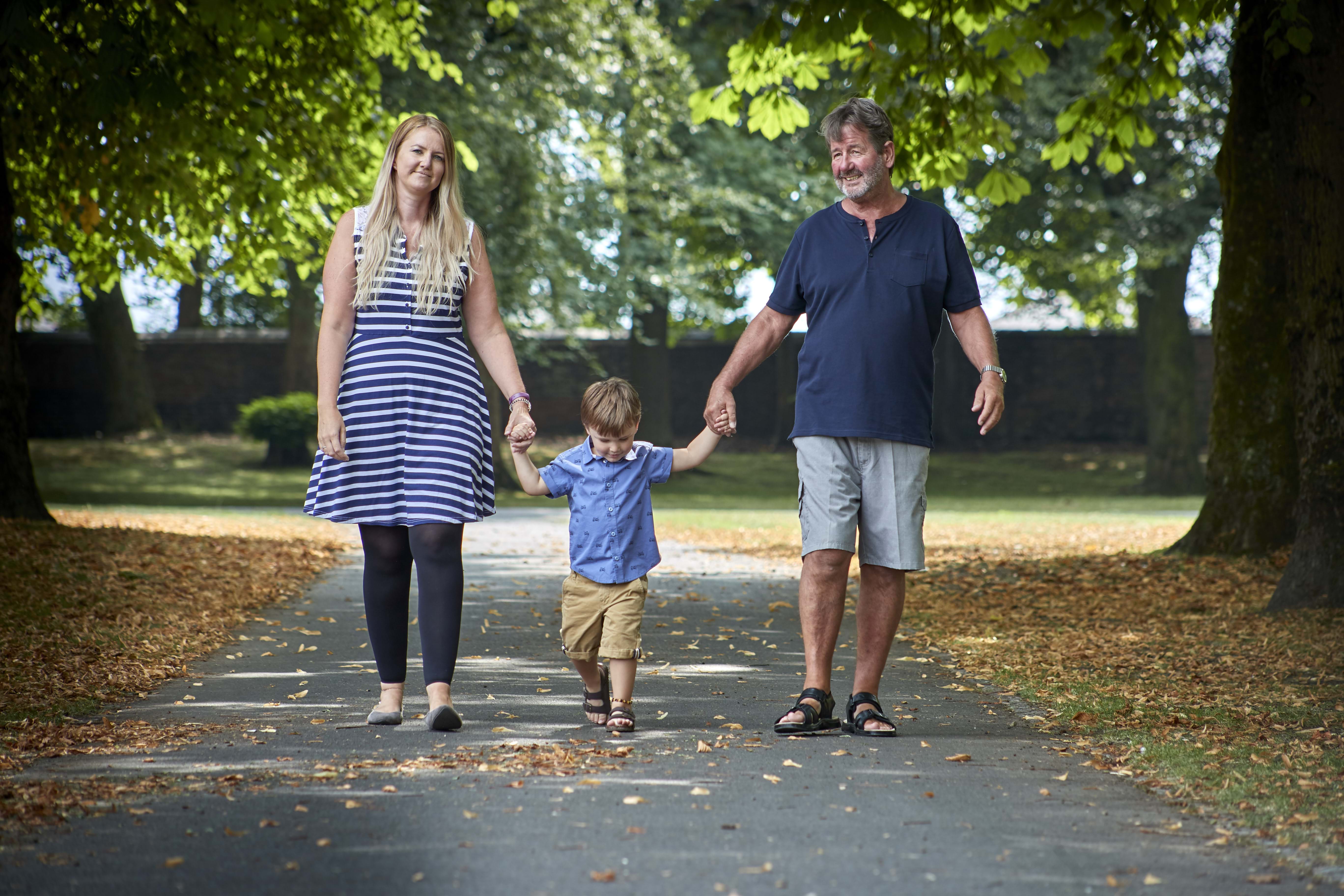 Unite member Bob Tucker turned to his union and our asbestos specialists to secure £425,000 after he was diagnosed with the asbestos-related disease, mesothelioma.

The 63-year-old, who had planned to move to Spain before his diagnosis, said: “One minute I was planning to live abroad, the next I was being told that I had a fatal and irreversible disease. I had no idea how to deal with it and my situation seemed hopeless.”

Bob had been exposed to asbestos dust between 1969 and 1978, where he worked with a number of asbestos-lagged machines in his role as an electrician. He would work in poorly ventilated rooms, so breathing in the dust was unavoidable.

“Unite Legal Services and Thompsons Solicitors, thankfully, were excellent,” he continued. “They immediately offered me support in starting my compensation claim. I was worried that the legal process would take a long time, but they did everything very quickly. They kept me updated along the way, securing the money that will allow me to pay for treatments to make life much more comfortable as I cope with my disease.”

"Unite Legal Services and Thompsons Solicitors were excellent in securing the money that will allow me to pay for treatments to make life much more comfortable as I cope with my disease.”

Thompsons Solicitors’ #PastButPresent campaign is highlighting the stories of workers – such as Bob - who have been exposed to asbestos years ago, but continue to be affected by it in the present.

Request a callback
Start a claim
Back to top