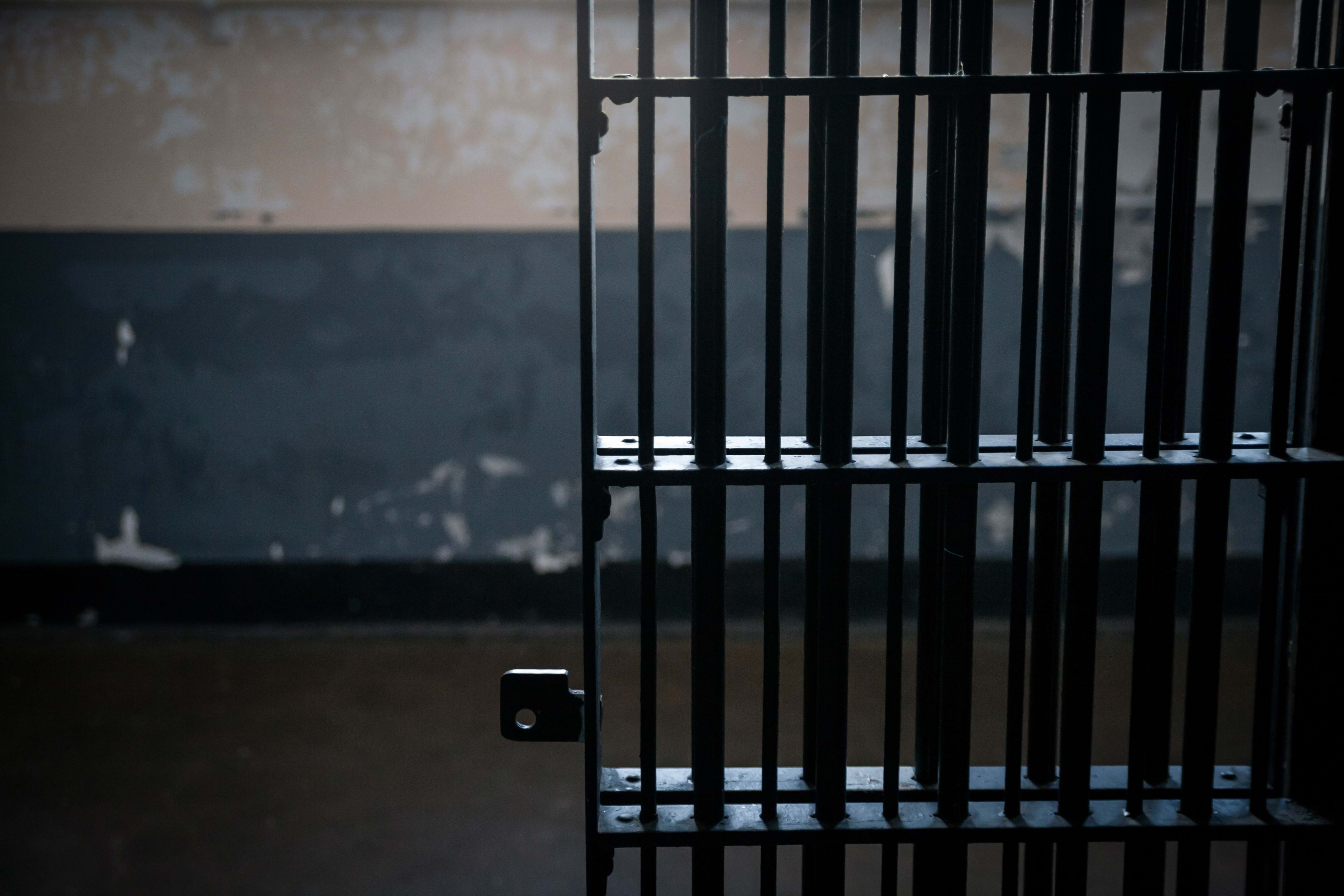 Marc Laycock, a POA member for 20 years, was employed at HM Young Offenders’ Institute Stoke Heath in Market Drayton when he was violently assaulted by an inmate.

As part of his duties, Marc was escorting some inmates back to their cells following a period of respite known as ‘association hour’. At the same time, another 35 inmates had just finished their ‘exercise hour’ and were also being escorted back to their cells.

According to the system in place at the prison, there should have been two officers with each group of inmates. However a senior officer had sent Marc’s colleague away to fetch a tea trolley and the two officers who had been escorting the group of 35 inmates left the wing - leaving Marc on his own.

An inmate, who had been escorted by the other two officers and then left unsupervised, assaulted Marc without warning after refusing to return to his cell. Marc suffered a series of brutal blows before managing to send an alert via his radio.

In the time it took other officers to come to his aid, Marc had been dragged approximately 15 metres along the prison landing and was grasped in a headlock being repeatedly punched.

Marc suffered a fractured cheekbone and soft-tissue injuries to his elbow, wrist, hand and neck. In addition to the physical injuries sustained, Marc also suffered with such severe Post-Traumatic Stress Disorder (PTSD), that he was forced to retire.

Marc contacted the POA for support and launched a case for damages with Thompsons Solicitors.

Marc Laycock said: “I was a bomb disposal specialist in the Army and stressful incidents were something I took in my stride, but what happened that day made the idea of returning to work as a prison officer impossible. I couldn’t carry on and have missed out on a good 15 years of a job and career that I loved.”

“I was a bomb disposal specialist in the Army and stressful incidents were something I took in my stride, but what happened that day made the idea of returning to work as a prison officer impossible."

Marc, trade union member
Start a claim
Request a callback
Back to top