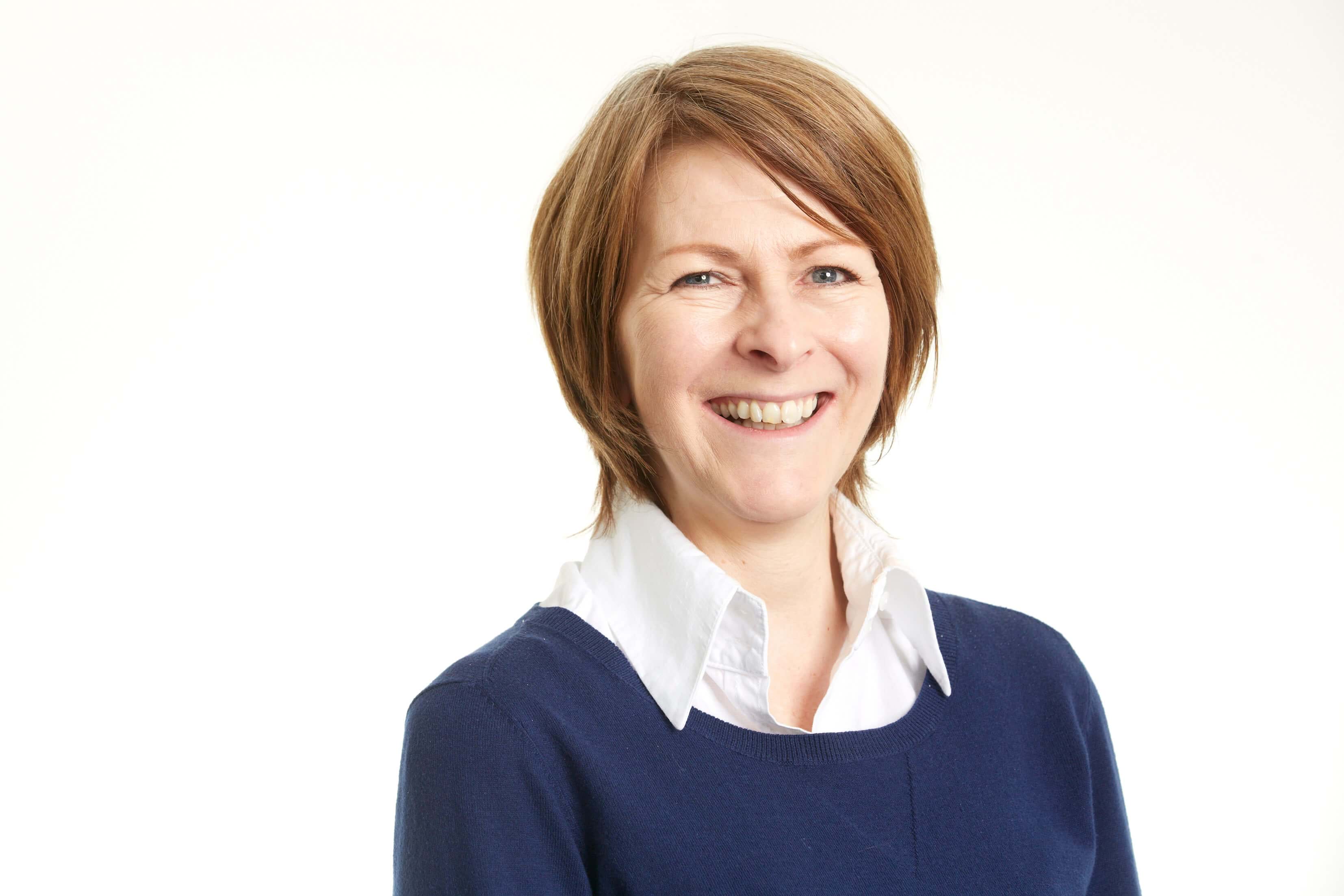 Jo Seery is a highly experienced senior employment rights solicitor who is in charge of professional support for more than 100 colleagues in her specialism throughout Thompsons Solicitors’ 12 offices in England, Wales and Northern Ireland.

Based in the firm’s Manchester office, Jo retains personal responsibility for a small number of strategic cases covering all areas of employment law.

Jo is also responsible for producing and providing training for the firm’s trade union clients at national, regional and branch level. This encompasses assisting and advising union clients on their strategic approach to employment law and industrial relations issues in the workplace. Jo produces and delivers training courses which have been widely praised across the movement.

Jo is responsible for responding to government consultation exercises and has client relations responsibility at a national and regional level for the University and College Union.

She writes regularly for the firm’s Labour and European Law Review and for union journals and is a frequent speaker at the Institute for Employment Rights. She also writes briefings for union clients

Jo sets great store by Thompsons’ strong links with the labour movement and campaigns such as challenging austerity and international solidarity. She values the opportunity to work with unions to push the boundaries on employment law and achieve collective resolution to workplace issues.

Jo worked for a number of unions including ASLEF, GPMU and BIFU before joining Thompsons as a legal assistant in 1999. She qualified as a solicitor in 2002 initially working in head office until she transferred to Manchester in 2003. She was appointed as a professional support lawyer in March 2008.

Away from work, Jo enjoys yoga and running.

The Employment Appeal Tribunal held that the university had failed to comply with its obligation to consult collectively under section 188 of the Trade Union and Labour Relations (Consolidation) Act 1992 when it sent out lists of fixed term staff who were to be made redundant. In particular, it had not attempted to consult on ways of avoiding, reducing and mitigating the effects of redundancies, and it had not complied with the duty to provide information.

Member of the Professional Support Lawyers Network. Jo is also a member of Liberty, the Palestine Solidarity Campaign and Greater Manchester Law Centre.

“Special thanks to you for the thorough materials that were prepared for the Thompsons session. I got particular positive feedback about them and I am confident they will be frequently used by our ROs when dealing with negotiations on discrimination matters - no doubt leading to better outcomes for our members in the region.”

“Just to say thank you for your session at the plenary. It worked really well and you managed brilliantly to make legal tests engaging!”