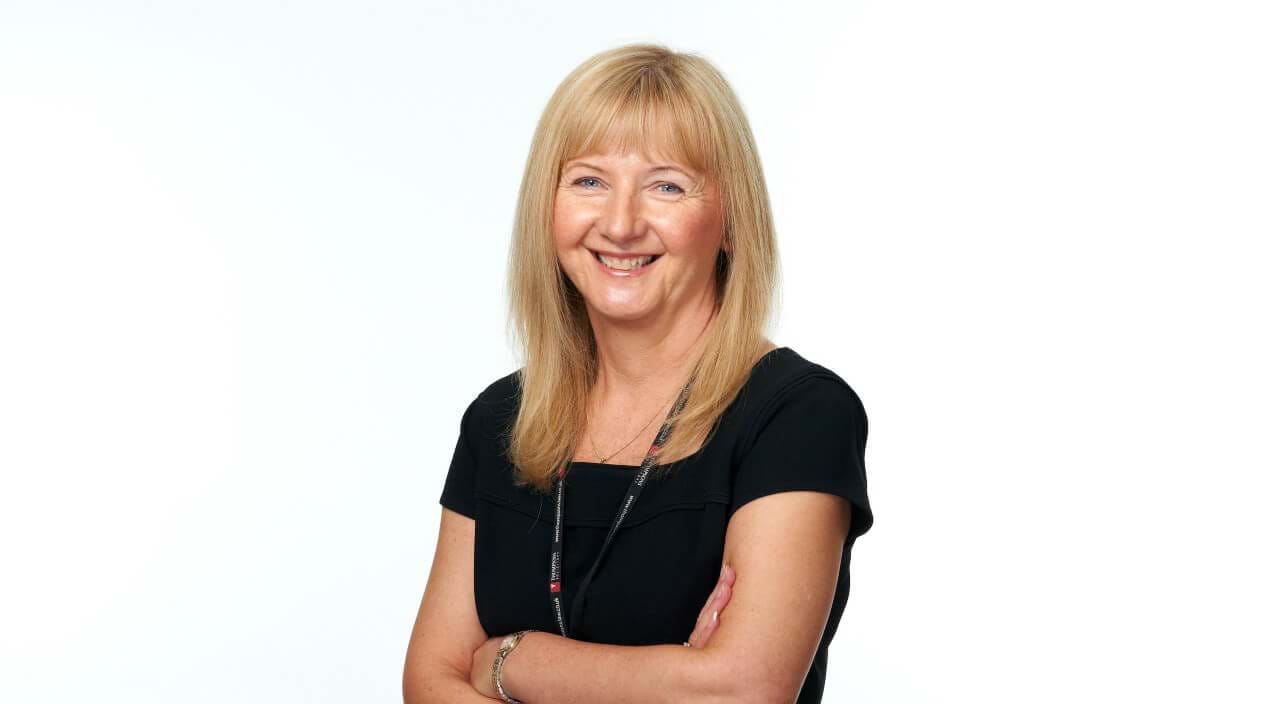 Angela Collins is a senior member of Thompsons Solicitors’ industrial disease team, based in Newcastle-upon-Tyne, and covering the North East of England and Cumbria.

As a highly-experienced lawyer, Angela conducts and manages all aspects of an industrial disease case load and assists in coaching and supervising other lawyers.

Angela qualified as a chartered legal executive in 1998, having been employed by Thompsons since 1985.

Angela is a dedicated professional who is committed to providing a first class legal service to all Thompsons’ trade union clients.

She works with what she regards as a “fantastic team” achieving the best possible outcome on behalf of union members.

Angela Collins represented me with my claim. She kept me up to date every step of the way and was very clear when asking questions and explaining matters. I would recommend Thompsons and would like to thank Angela for all of her help and assistance.